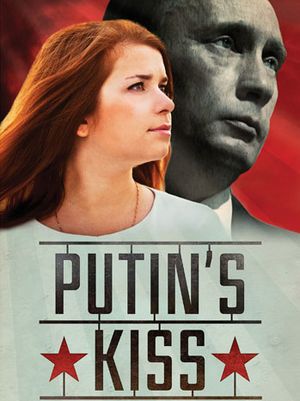 Headstrong teen beauty Masha Drokova (born in 1989—the year of the dismantling of the Berlin Wall) made a national splash when she kissed Putin on the cheek during a photo-op at a televised rally. The stunt won her a fast-track position to spokesperson for NASHI, which had been created in 2005 by Vasily Yakemenko. 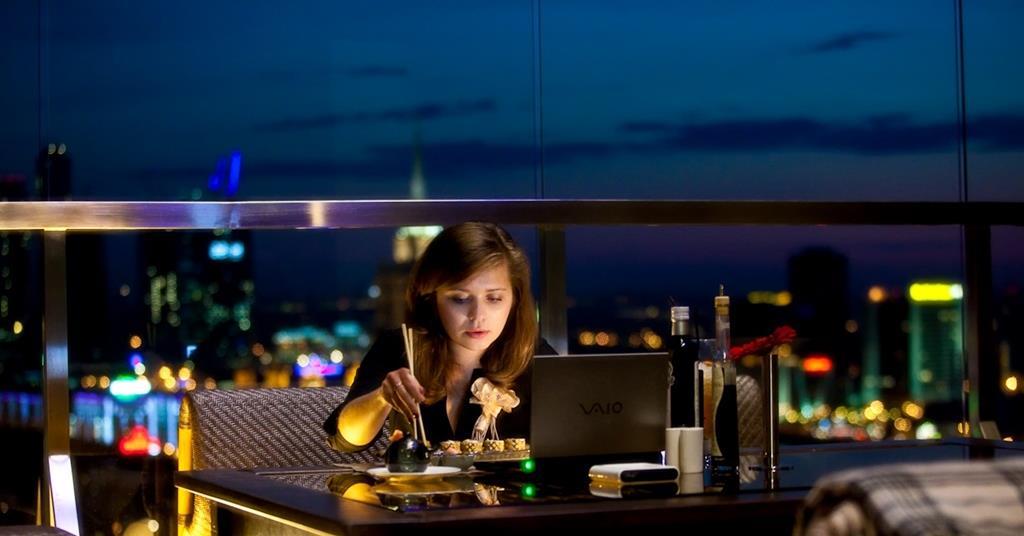 Masha’s articulate speech and camera-ready charm make her an ideal candidate. The position garnered Masha her own apartment and a car — she even hosted her own television show. Egalitarian in her choice of colleagues Masha befriended a group of anti-Putin/anti-NASHI journalists — including Oleg Kashin whose brutal beating by three thugs near his apartment bookends the movie. A surveillance camera captured the attack. 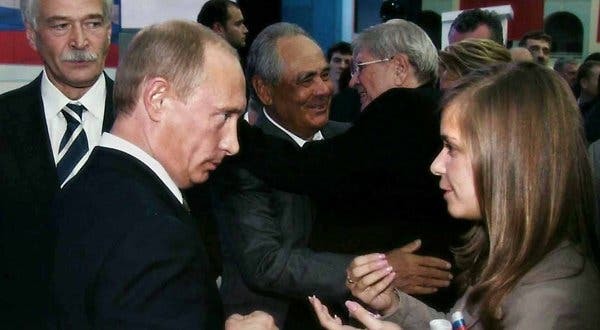 “Putin’s Kiss” is a character study of an ambitious girl struggling to make a place for herself in a country where opportunities are few and far between. The film functions both as a thought-provoking character study and a window into uncomfortable similarities between Russia and America in the way media-propagated hate-speak functions. 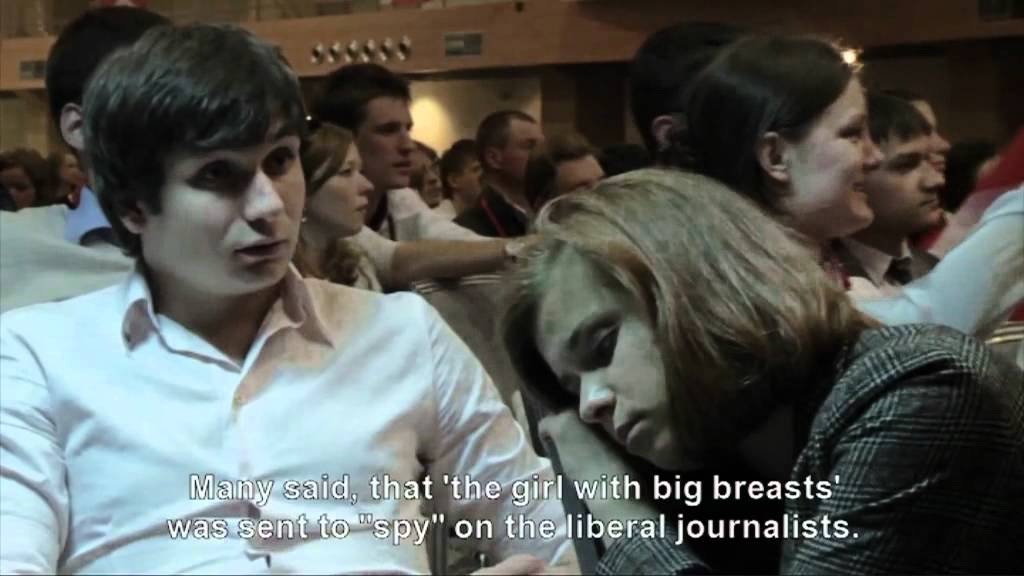