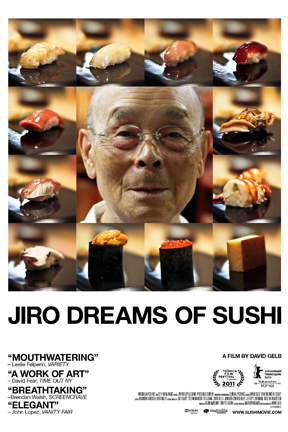 As you might imagine from the documentary’s title, “Jiro Dreams of Sushi” is a character study/biography of a master sushi chef named Jiro.

The 85-year-old Jiro Ono’s 10-seat restaurant — located in the Tokyo subway system—has received dining’s highest ranking of three Michelin stars. Reservations are booked a month in advance. A true master of his craft, Jiro has taught his two sons to follow in his footsteps. Jiro’s oldest son Yoshikazu, 50, works directly under his father, preparing the most amazing sushi in the world. 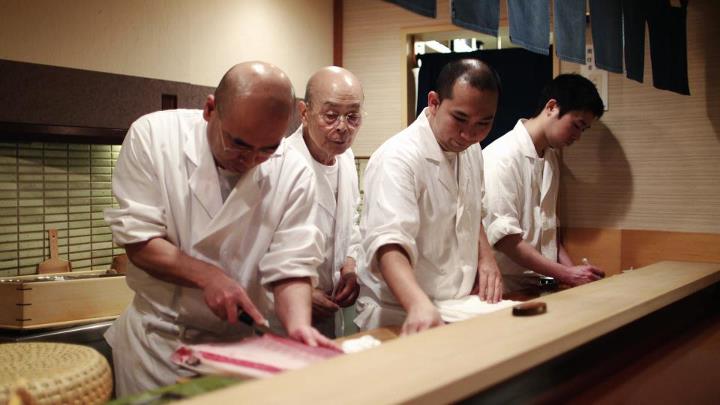 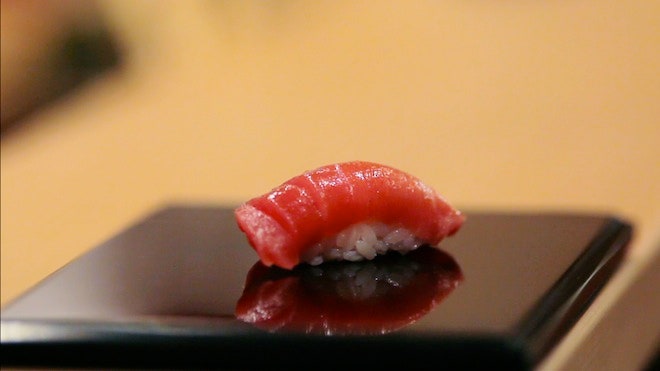