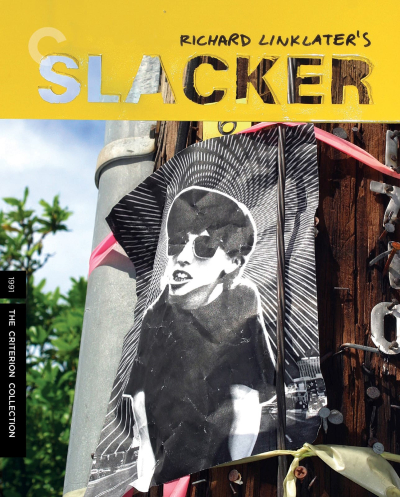 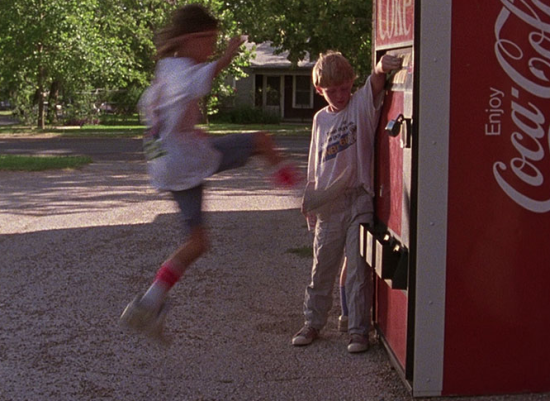 Linklater’s 1991 cinema vérité explosion presents a quietly dystopian prophecy derived from thoughts, ideas, beliefs, and questions that are, if not expressly radical, then firmly outside the mainstream. Although seemingly small in scale, “Slacker” comprises an Altman-like whirlwind of characters. 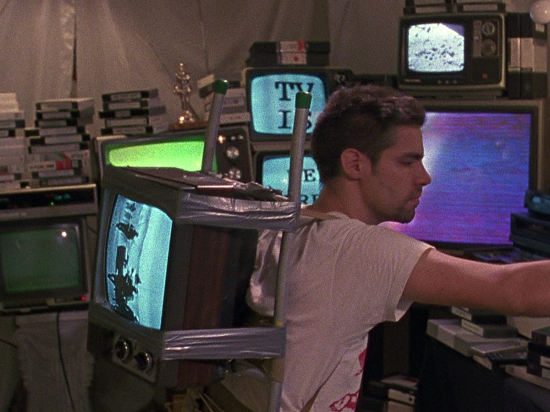 Linklater acts in the film’s opening scene. His mop-haired hippie passenger goes on at length about dream realities to an unresponsive taxi driver. Our preliminary “slacker” exits the cab only to witnesses a woman being run over by a car. Without missing a beat our temporary protagonist makes off with the dead woman’s purse. Survival of the fittest prevails. We never see the character again. 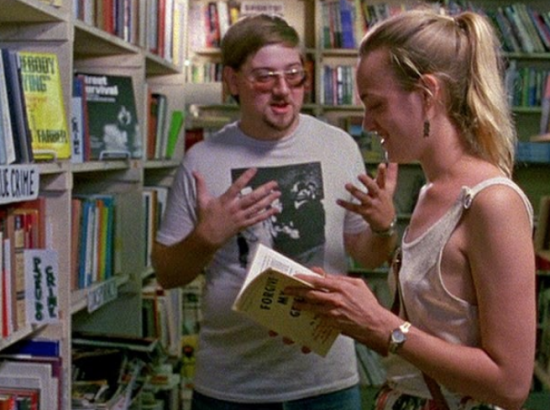 Linklater creates a lush thematic fabric of challenging political and social discourse. Eccentric characters obsess over things like what was then called the greenhouse effect.

“It’s getting hotter, don’t you think”? 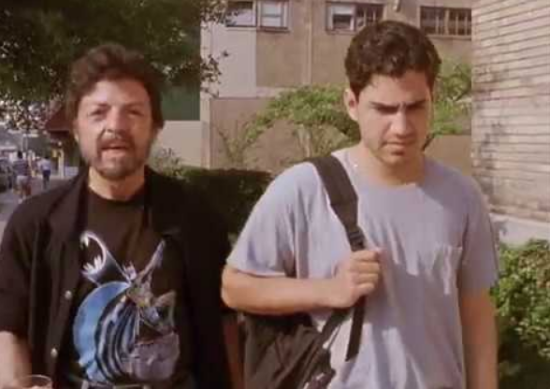 “When the polar ice caps begin to melt, it’s not going to take a certified genius to understand we’re in serious global confusion. I mean really, we’re in mainline ecological chaos. Anyway, it’s happening, even as we speak.”

A variety of film and video stock, and camera types, contribute to the film’s unique docudrama look.

A JFK conspiracy nerd is a walking encyclopedia on the subject. He’s writing his own book about the day John Kennedy died. 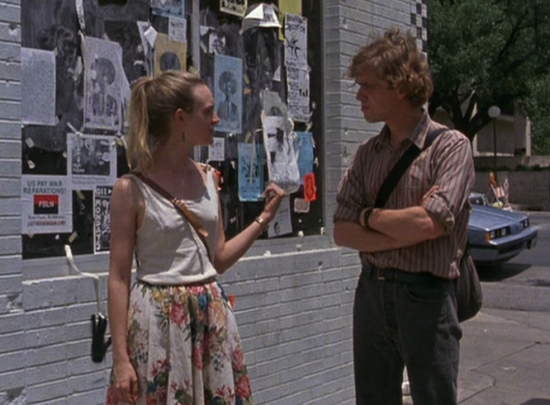 A video diarist leaves his collection of televisions on all the time. He even wears one on his back. He informs us, “A video image is much more powerful and useful than an actual event.”

He passes along to a pal an underground videotape of a troubled high school student railing against society while threatening with his collection of guns. The teen gunman states, “Every action is a positive action even if it has a negative result.”

A hippy chic astrologer offers “oblique strategies.” “Withdrawing in disgust is not the same thing as apathy." 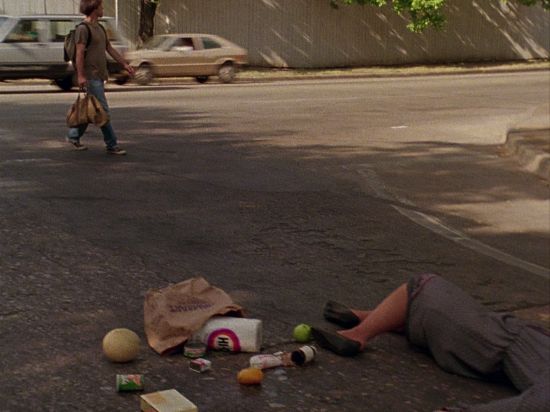 By definition, Linklater’s Generation X slackers represent a specific generation of people. That many of the observations foreshadowed events such as Columbine and the global warming catastrophe only add to Linklater’s visionary ability to conjure a timeless satire on an ambitious scale. “Slacker” is a hallmark of American independent cinema because it is so thoroughly original in its concepts and execution.