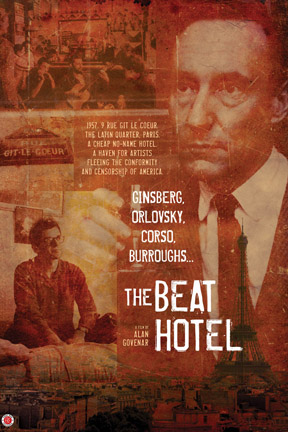 Documentarian Alan Govenar’s by-the-book commemoration of the nameless Parisian hotel that attracted poets and writers such as Allen Ginsberg, William D. Burroughs, Gregory Corso, and Peter Orlovsky —during a period from 1957 to 1963 — is a brief but insightful introduction to the Beat Generation’s time in Paris.

Although the filmmaker falls into a trap using actors to stand in for some of the literary legends, the film captures an organic essence of the residential hotel’s freewheeling atmosphere as fostered by its eccentric owner Madame Rachou. 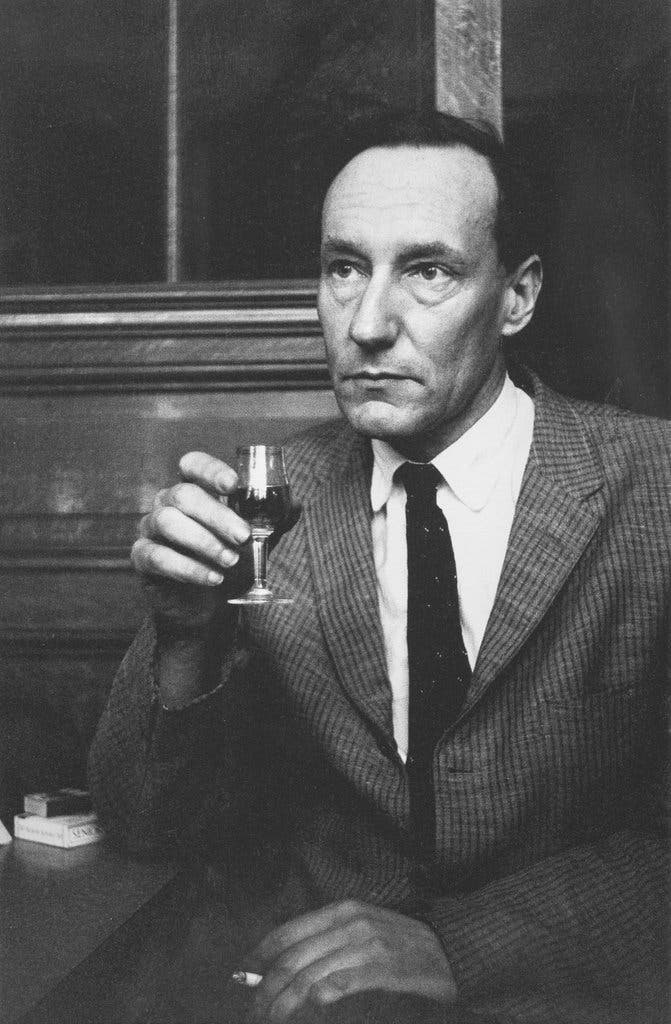 Interviews with Beat historians Regina Weinreich and Oliver Harris, photographer Harold Chapman, former hotel residents, and other survivors sketch a meandering narrative about the influential Beats who honed their creative voices at the 50-cent-a-night hotel. It was here that William Burroughs invented his revolutionary cut-up technique while writing “Naked Lunch.” 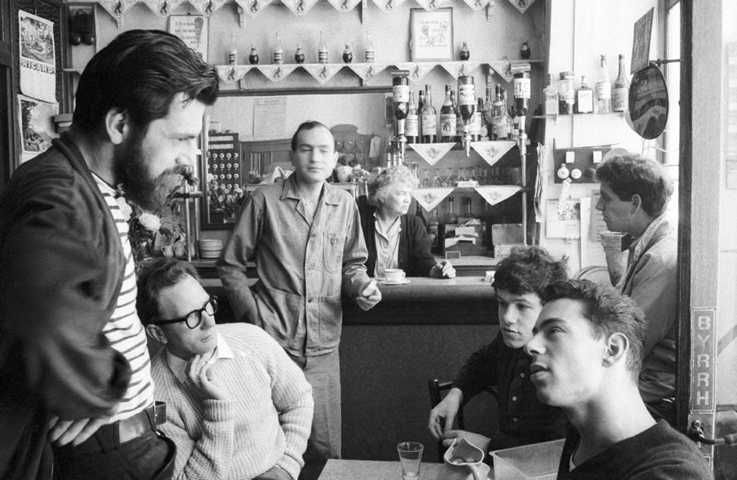 “The Beat Hotel” provides an airing of colorful remembrances about a time and place that made unburdened creativity possible to a particular group of artists. To the extent that modern creative types can only dream about such a wild and free experience, the film is an inspired musing of audacious ideas expressed by charmed personalities. Like its American cousin, the once-wonderful Chelsea Hotel, the inn at 9 rue Gît-le-Cœur is now a fully renovated hotel with only a plaque to celebrate the location’s place in literary history.