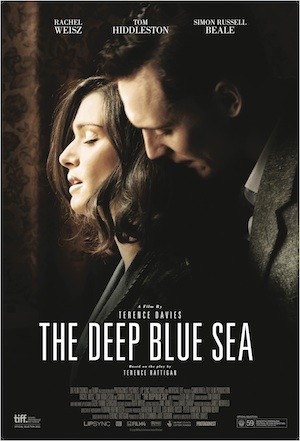 The filmmakers carry off the difficult feat of putting the audience into the uncomfortably melancholy mind of the story's romantic leading lady. Hester Collyer (Rachel Weisz) is intensely intellectual, and defined by a passion that draws her away from a wealthy, emotionally remote husband (Sir William Collyer — wonderfully played with tonal depth by Simon Russell Beale). 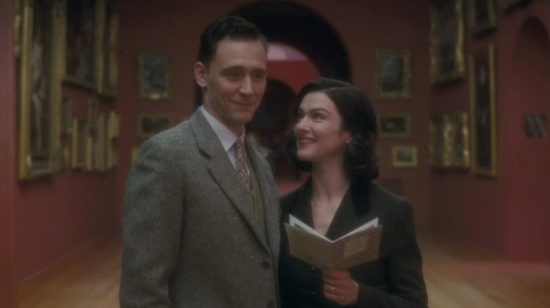 Rachel Weisz keenly exposes her character’s emotional, psychological, and sexual conflicts during a time of rebuilding from war’s devastating effects. A master of creating character — in the Stanislavski sense — Weisz creates a complex portrayal of human desire. 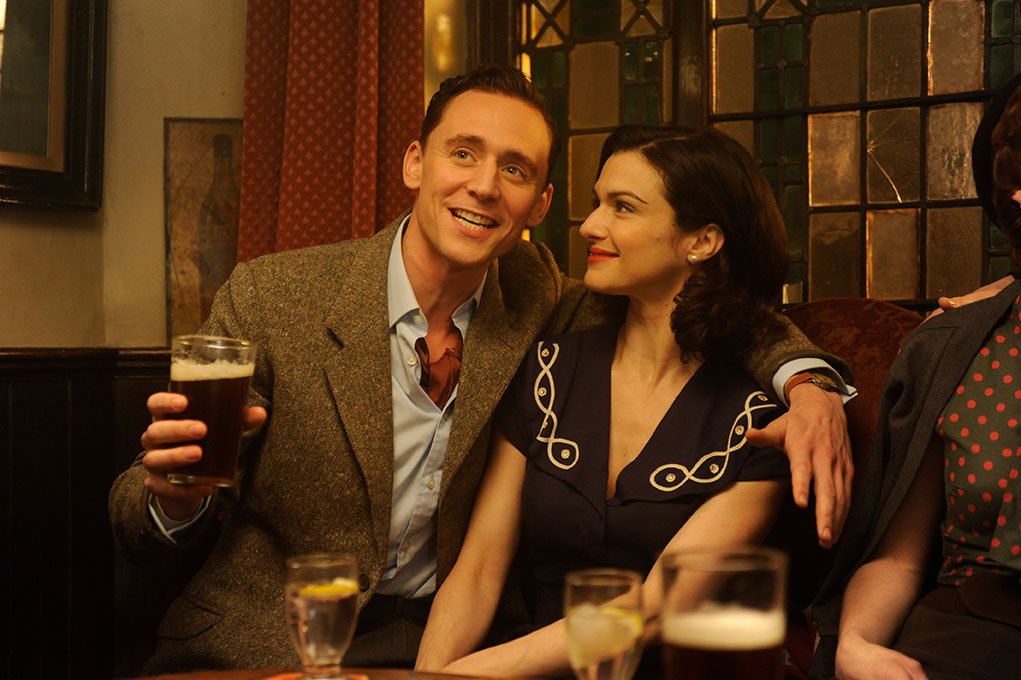 Hester falls passionately in love with Freddie Page (Tom Hiddleston), a handsome RAF pilot returning from military duty. Tom Hiddleston’s dashing Freddie finds his fiercely physical passion for Hester challenged by something that she does which introduces the film’s dark melodramatic context. Rattigan’s refined dialogue bites and tears between characters we, the audience, intuitively comprehend on elemental levels. 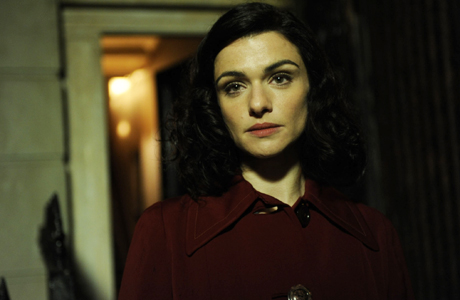 The story’s love-triangle motivates the characters’ actions of loyalty and betrayal, which necessarily arrive with equal ferocity to the physical acts that cause them. From a production standpoint the film is beautifully charged with organic elements of costume and production design to reflect the subject's post-war era. 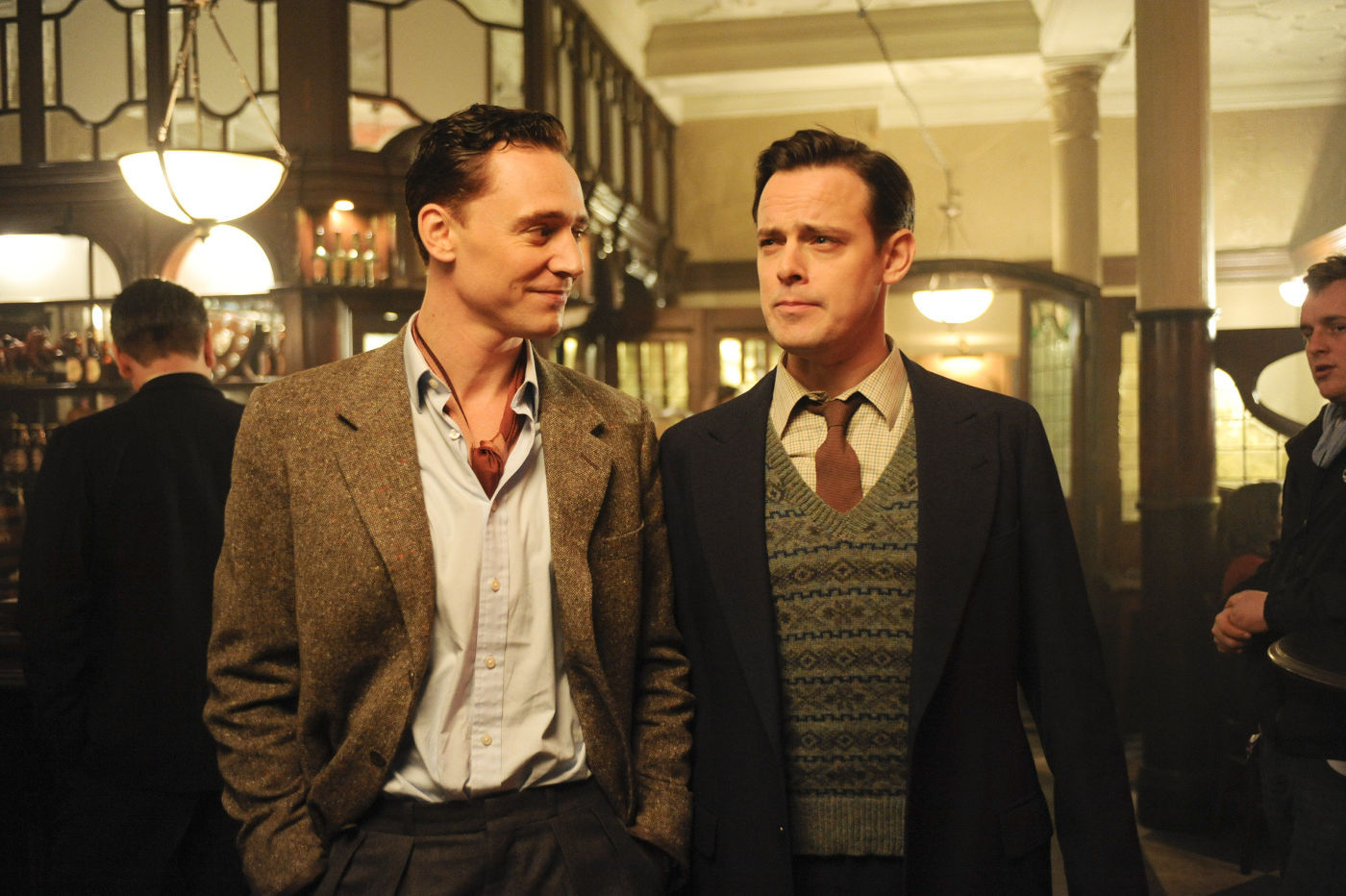 “The Deep Blue Sea” is about a very “blue” (fatalistic) young woman who makes a terrible mistake from which there is no romantic return. It’s a terrible cost. Such is the culturally loaded narrative landscape that director Davies exquisitely captures in every pulse of Terence Rattigan’s source material.