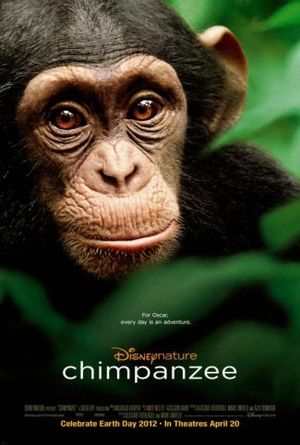 The true story of Oscar, an abandoned infant chimpanzee left to fend for himself in Africa’s jungle wilderness, is at the heart of this stunning documentary. Director Alastair Fothergill (the “Blue Planet” series) oversees the daily routines of a tribe of chimpanzees.

A monkey-hunting expedition is especially revealing of the chimps’ ferocious and clever nature. It’s remarkable the filmmakers were able to capture the natural drama that unfolds when an elder male chimpanzee adopts Oscar as his personal responsibility after an attack by another tribe of chimpanzees leaves the young creature without a place in the society. 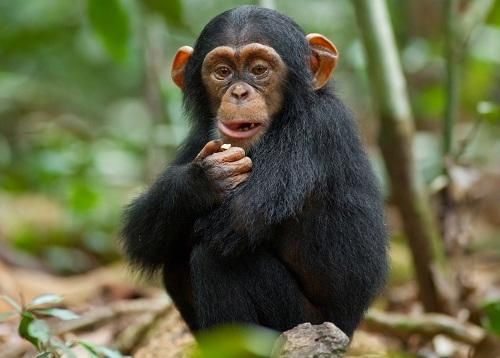 “Chimpanzee” is a great opportunity to begin to understand some of the similarities and differences between Chimpanzees and humans. Tim Allen sounds suspiciously like George Clooney in his voice-over narration. In this case, that’s a good thing.