Mike Hodges said: “Films must have a soul and express the difficult truths of the human condition.” The British director's astute declaration rings expressively true in his 1971 debut.

Adapted from Ted Lewis’s novel "Jack's Return Home," “Get Carter” represents the apex of the British gangster genre for its realistically gritty tone, fetishized eroticism, and dynamic attention to details, which serve to delineate a sense of regional community and class structure in the city of Newcastle. Working class extras fill the movie. The result is a candid time capsule of life in Britain during the early '70s. 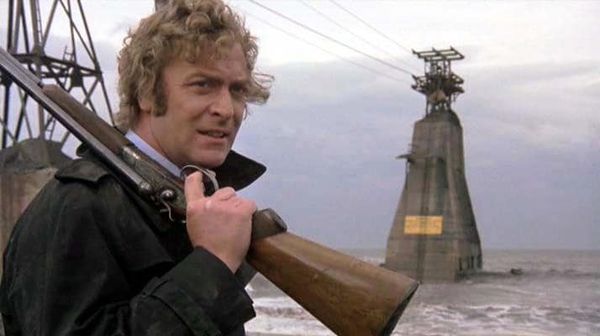 Michael Caine’s Jack Carter plays a ruthless London gangster motivated by the emotion with which he’s most comfortable: revenge. Carter has seen and done it all, more than a few times too. Carter's flawless fashion sense and tight-lipped demeanor disguise a wellspring of fury that knows few limits. The murder of Carter’s brother Frank— disguised as a suicide — prompts the gangster to visit his despised hometown in order to settle the score. “Who killed Frank?” is the mantra Carter repeats as he tears through town like the proverbial bull in a china shop. We watch Jack make peace with his brother’s corpse, which waits in the family home for a lid to be screwed onto a tight-fitting casket. Hodges, the filmmaker, embraces the macabre nature of the situation without coloring it in any direction. 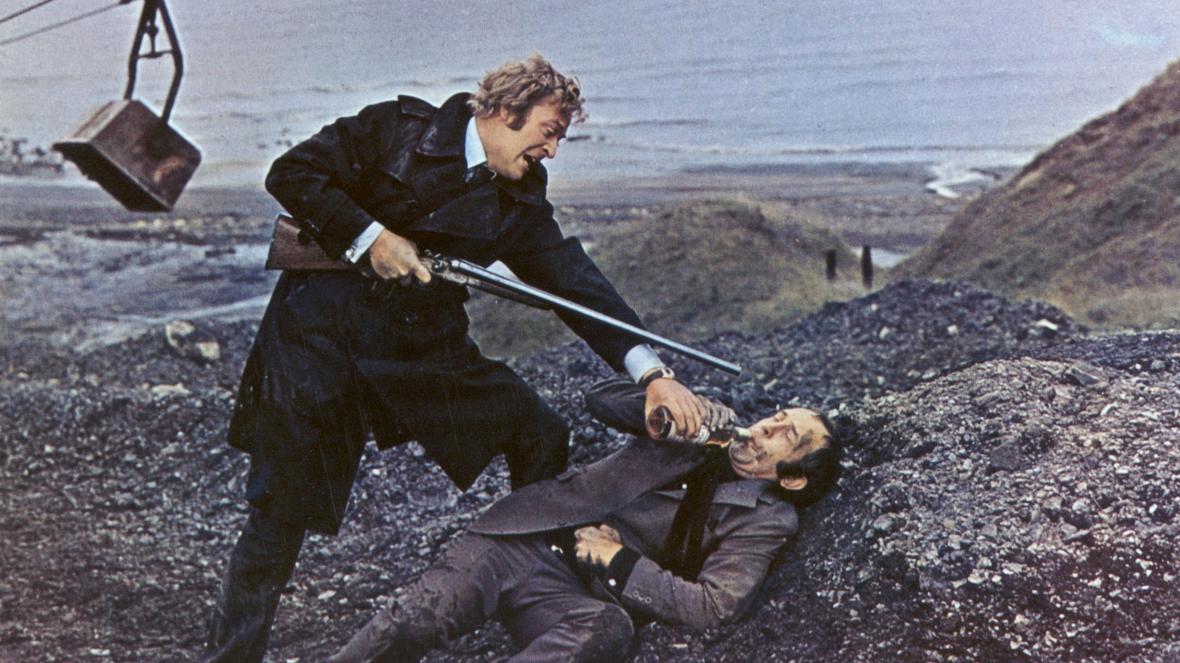 As the story unfolds, a subtle transition occurs in the relationship between the audience and the anti-hero to whom we devote our subjective attention. Jack Carter, it turns out, is the real villain who must be stopped.

Posted by Cole Smithey at 02:41:06 PM in British Gangster