HIT SO HARD: THE LIFE AND NEAR DEATH STORY OF PATTY SCHEMEL 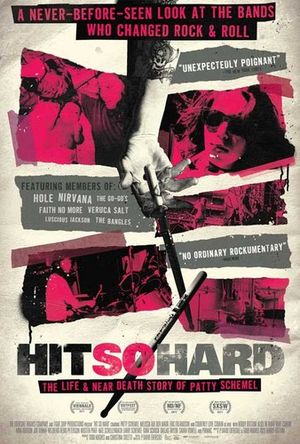 The rough-and-tumble story of “Hole” drummer Patty Schemel’s rapid rise to rock-star fame, and equally rapid decline due to addiction, makes for an affecting documentary.

Inculcated in the crucible of Kurt Cobain’s and Courtney Love’s magical sphere of musical creativity, red-haired lesbian drummer Patty Schemel had the chops to propel Love’s grunge band Hole through multiple recordings and huge stadium rock shows all over the world. Patty’s addictive personality — informed by her parents’ alcoholism — was bound to fall prey to the mass quantities of booze and drugs that came with the territory. The death of Kurt Cobain, and Hole’s bass player Kristen Pfaff were dark omens.

Director/editor P. David Ebersole packs this vibrant film with a treasure trove of archive live performance footage, home movies, and personal photographs to document stages of Patty’s time with Hole. Rare home movie footage of Kurt Cobain goes a long way toward establishing the family-like atmosphere in Carnation, Washington, where Patty lived with the young couple and their baby. Ebersole shuffles together interview sessions with Patty that were separated by several years. The filmmaker plays a neat editorial trick when he reveals the dates the sessions were recorded as a late-film reveal. 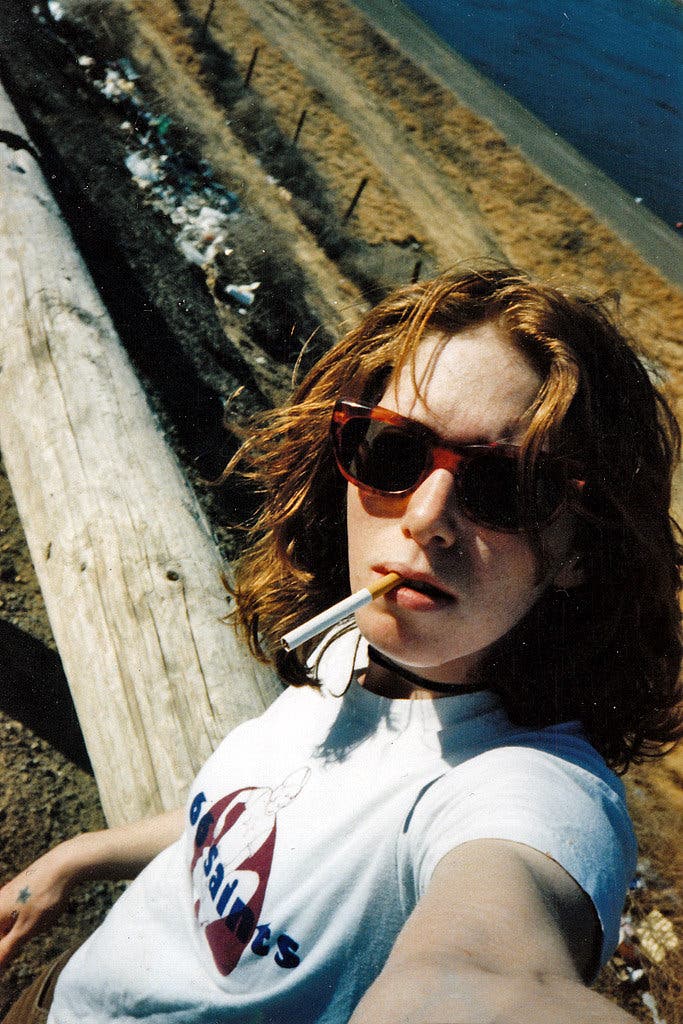 The documentary gets into minor trouble with text graphics of messages and quotes that periodically come across various parts of the screen in various sizes and fonts. The effect is distracting rather than informing. Nonetheless, “Hit So hard” is a candid and heartfelt look at one woman’s struggles in the music business. Patty Schemel definitely hits hard.