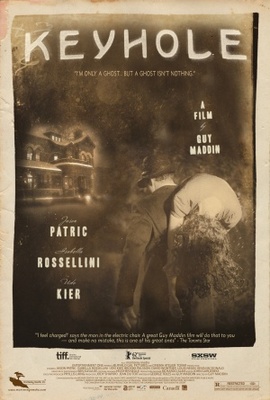 Guy Maddin's euphoric black-and-white phantasmagoria of nostalgic filmmaking washes over its audience like a storm of hot and cold hail. A dreamscape atmosphere of theatrical danger arrives with psychosexual implications, imperial gestures, tricks of light, and a fetishized appreciation for all things physical — the more worn by age, the better.

Guy Maddin's love of cinematic illusion fills every crack of fractured narrative space. If all of this tightly wound passion comes across as an acquired taste, then so much better to activate a rarified audience experience. 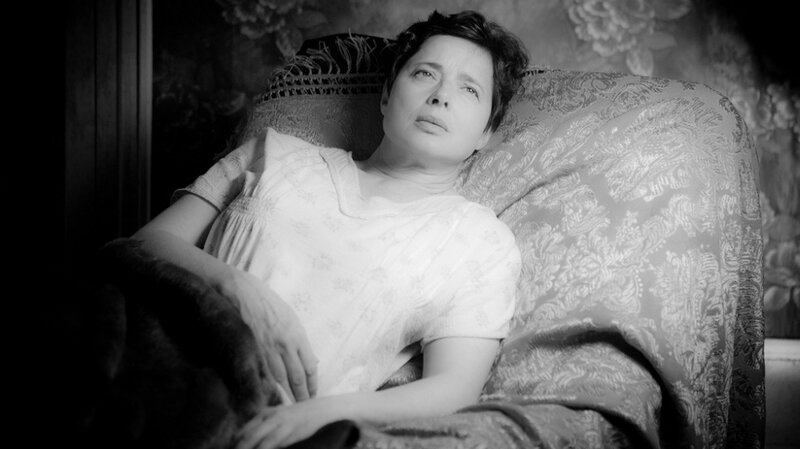 Jason Patrick carries a mythic weight around his neck as Ulysses — a smalltime mobster returning to his family home after a long absence. A team of police waits outside while Ulysses and his men take refuge in the house, which is teeming with ghosts. Downstairs, Ulysses’s adult son Manners (David Wontner) goes unrecognized by his father who kidnapped him. Upstairs, Ulysses’s late wife Hyacinth (Isabella Rossellini) bides her time in bed with her naked and shriveled ghost of her father (Louis Negin). Fortunately for her she can open doors with her hair.

“Keyhole” is a puzzle of a movie Freud would have a field day with. Maddin might have been loosely inspired by Homer’s “Odyssey,” but you’ll have a tough time untangling the thematic threads that cross like so many telephone wires from a long gone era. The off-kilter images and fuzzy storyline are more likely to give you nightmares than daydreams. Think of “Keyhole” as an avant-garde melodrama to cleanse you palate of all of the insipid Hollywood crap you’ve ever seen over the years. You need it.