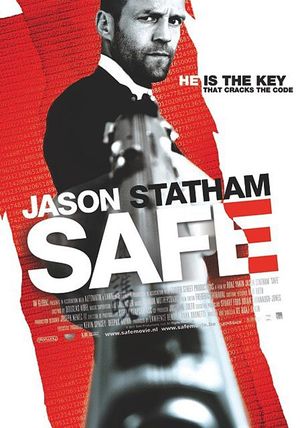 As far as Jason Statham action movies go, writer-director Boaz Yakin’s Manhattan-set effort rolls with the best of them. It might not be the most interesting formula, but “Safe” does have the desired effect of raising the heart rate of its audience — even if every villain seems to have fallen out of a cereal box.

Statham’s two-note acting range has matured, if only ever so slightly. He almost manages to express a hint of emotion when its called for. The ageless British actor plays Luke Wright, an ex-cop and mixed martial arts cage fighter at the end of his rope. His pregnant wife’s murder at the hands of Russian mobsters leaves Luke contemplating a suicide that would bring immense pleasure to his numerous enemies on both sides of the law. Here’s where the movie picks up. 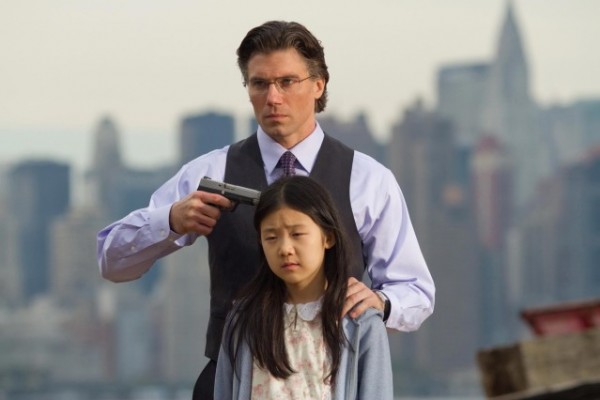 Borrowing a page from Luc Besson’s “The Professional,” a hyper-intelligent little girl leads Luke out of his depression. 12-year-old mathematics genius Mei (Catherine Chan) falls into the hands of a Chinese mob busy trying to improve profits from its illegal gambling houses and protected restaurants. The New York-based gangsters exploit Mei’s knack for memorizing numbers. She keeps in her memory an enormous string of digits that Luke recognizes as a code after rescuing her from a slew of bad guys. Local Russian mobsters and a group of corrupt New York cops are after Mei, who represents a kind of double MacGuffin that eventually gets misplaced in the shuffle of the film’s obsessive reflex for violence. 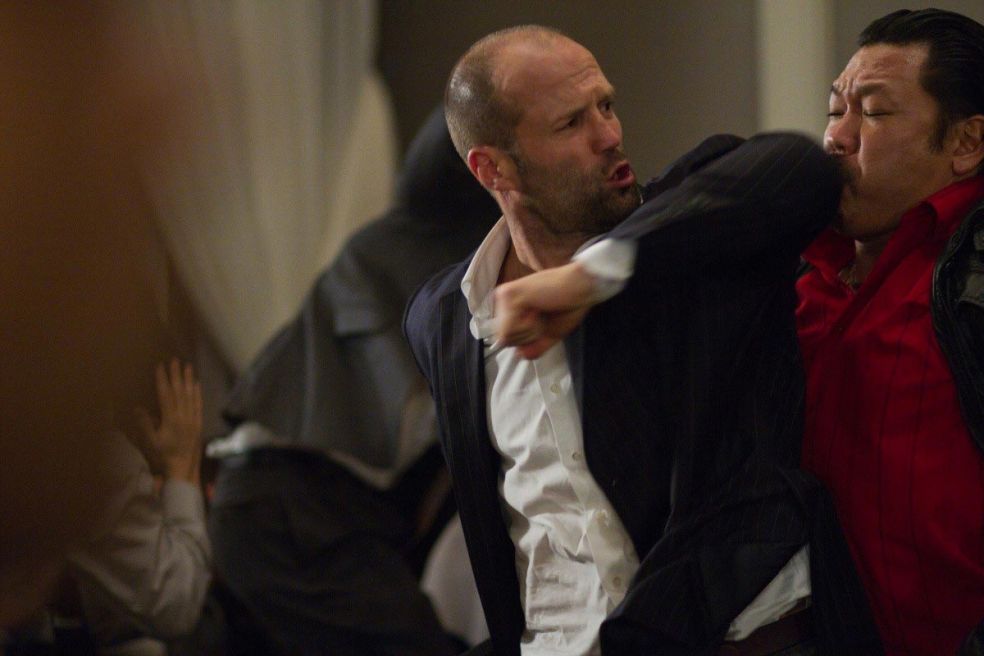 Gun-fueled action sequences hit a couple of gloriously hard crescendos. Although Yakin’s attempts to emulate a gritty ‘70s era action pictures — like say, “The French Connection” — the filmmaker is hamstrung by modern Manhattan’s glossy manicured look. Part of what made the New York action movies of the ‘70s look so great was Manhattan’s potent mixture of eccentric local characters acting out in a degraded unpredictable environment. That’s not to say that “Safe” isn’t without surprise. A couple of real doozies hit like a ton of bricks, as when our able-bodied hero makes an especially dangerous window-dive using a rival to break his fall. The scene knocks the wind out of the viewer no matter how prepared you are for the sudden impact that comes. Cinematographer Stefan Czapsky (“Batman Returns”) uses tight framing to mask New York’s Disneyfication that has replaced bodegas and dive bars with banks and cell phone stores. 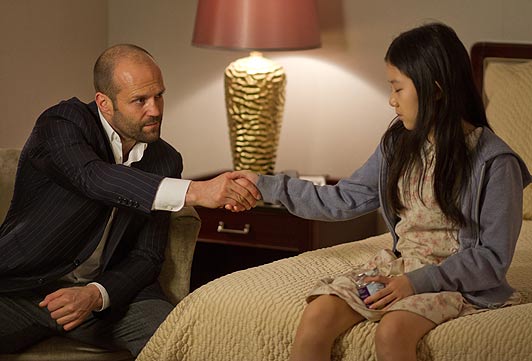 Jason Statham represents a cottage film industry built on his name as the de facto franchise designation. For audiences who appreciate Statham’s character type in the “Transporter” movies over his more obnoxious personality in the “Crank” series, “Safe” is a reliable bet. There may not be much comparison with the American, or even British, gangster films of the ‘70s but at least you know what you’re getting.

Posted by Cole Smithey at 04:31:46 PM in Action/Adventure