« THE HUNTER | Main | BEING JOHN MALKOVICH — THE CRITERION COLLECTION » 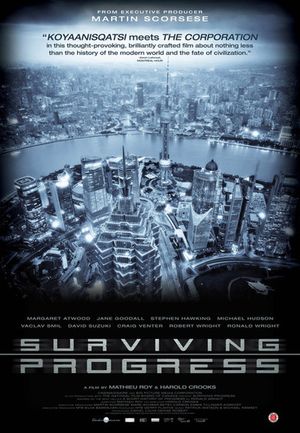 Martin Scorsese’s executive producing credit provides a connotation of the superb production values employed in this essential documentary about the catastrophic effects of the industrial revolution on our planet. Based on Ronald Wright’s book “A Short History of Progress,” the film delves into the concept of “progress traps.” As an example, primal man’s ability to slay a woolly mammoth to feed his tribe represents progress. But his accomplishment at killing 200 of the giant beasts by chasing them off a cliff represents a progress trap that instigated that civilization’s destruction. Massive scale leads to a massive dead-end. 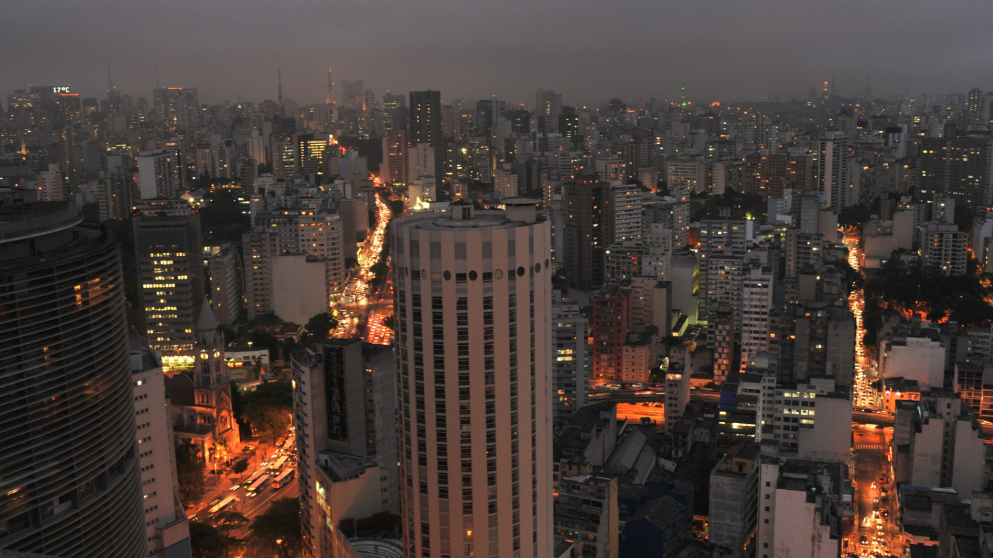 Co-directors Mathieu Roy and Harold Crooks connect the effects of historically repeated economic malpractices — such as those that led to the fall of Rome — to our current global economic crisis. In a nutshell, unless public debts such as those incurred in the foreclosure crisis are forgiven, revolutions will follow. Abuses by modern-day oligarchs, as represented by institutions such as the World Bank, are examined in detail. The deforestation of the Amazon rainforest comes up as a prime example. You might be surprised to discover that the companies that confiscated that precious land in order to rape it, did so on credit. 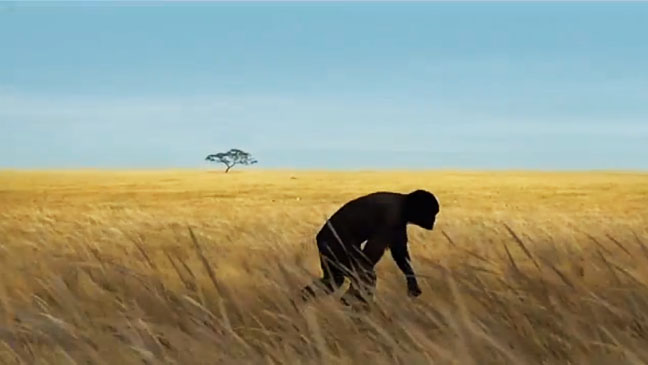 The film posits that the Earth’s human population needs to be reduced by half to two-thirds in order to allow for a comfortable sustainable existence for humanity. Two centuries of industrialization is a failed experiment. How we move from consumption to non-consumption is the light at the end of the tunnel. 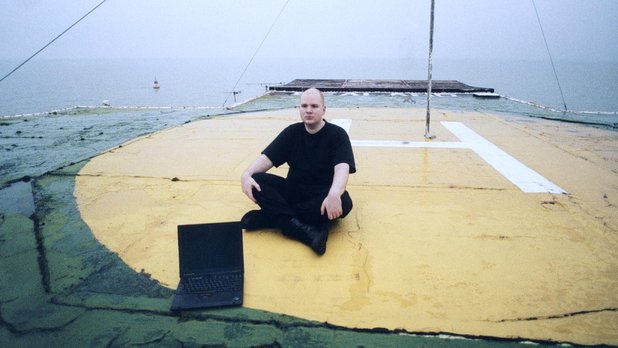