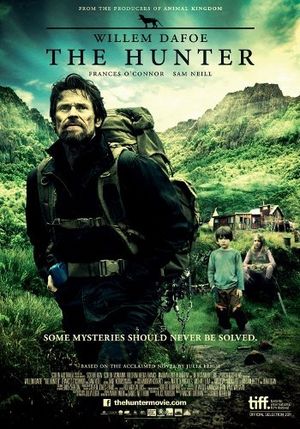 Television director Daniel Nettheim takes a flailing attempt to transition into directing feature films with an undercooked ecological think piece set in the Australian outback. Based on Julia Leigh’s novel, the story follows Willem Dafoe’s high-tech mercenary Martin David. A biotech firm hires Martin to track down and capture a Tasmanian Tiger believed to be extinct. The creature’s rare DNA is the prize they’re after. 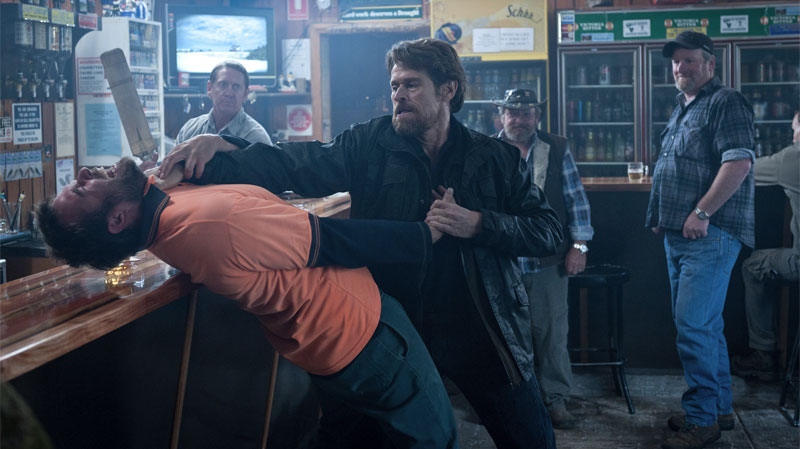 The film gets into trouble early on when Martin — pretending to be a college professor on a research assignment — arrives in an inhospitable Australian village where his only boarding opportunity comes from Lucy Armstrong (Frances O’Connor), a new widow living in a remote house with her prepubescent daughter Sass (Morgana Davies) and younger child Bike (Finn Woodlock). Out of her head after zoologist husband’s mysterious disappearance, Lucy is hardly capable of taking care of her children. Drugged up on sedatives, Lucy sleeps all the time. Between expeditions deep into the outback, Martin gradually brings Lucy back to the land of the living. Threats by violent locals do little to dissuade Martin from his mission, or Lucy from her anti-logging activism in the area. 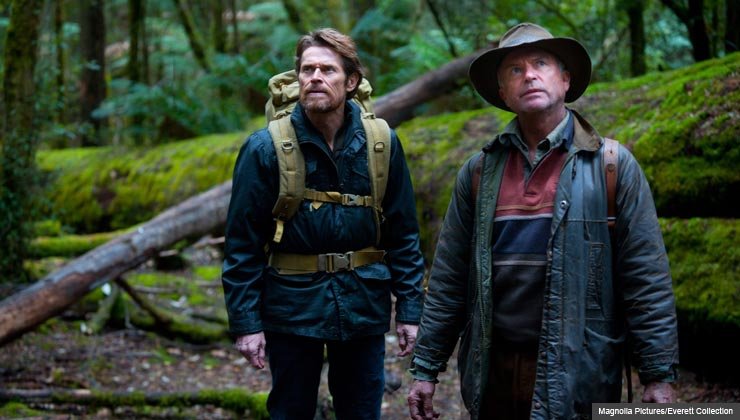 A miscast Sam Neill confuses the already strained narrative as Jack Mindy, a local guide who harbors contempt for Lucy and her children, as well as for Martin. Inept plotting plagues the film as it lurches to an unseen act of violence that costs the story what little soul it had to begin with. Obviously, newbie screenwriter Alice Addison was in over her head, but it’s us, the audience that pays the price.

Posted by Cole Smithey at 12:34:51 AM in Drama, Literary Adaptation, Women Filmmakers