THE SILENCE OF THE LAMBS — THE CRITERION COLLECTION 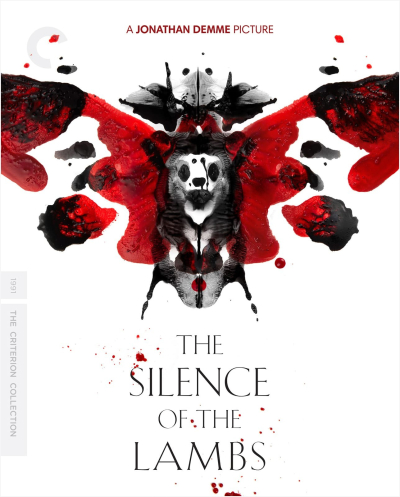 Ed Gein's legacy of a body-flaying serial killer, which also provided Hitchcock’s “Psycho” with its inspiration, gave novelist Thomas Harris the unsavory elements he used to build “The Silence of the Lambs.”

The fact that director Jonathan Demme turned Ted Tally’s screenplay adaptation into a masterpiece of film horror reflects an array of ingenious choices: fully developed characters, exquisitely fulfilled by the actors in each of their roles. The unusual storyline boasts two sets of opposing protagonists and antagonists. “Hannibal the Cannibal” is the ultimate anti-hero. A hyper-intelligent former psychiatrist and highly skilled painter, Dr. Lecter has been laying in wait for a visit from someone like Clarice, whom he can mentally dissect and manipulate. Lecter knows his chance to kill will come again. The audience knows it too. However, unlike our disgust at Buffalo Bill’s crimes, which targets overweight women whom he murders for their skin, we secretly want to see the charmingly malevolent Dr. Lecter in action. Hannibal’s alternately cheerful or crass demeanor has a knowing wink about it that Anthony Hopkins milks for every drop of diabolical ingenuity available. 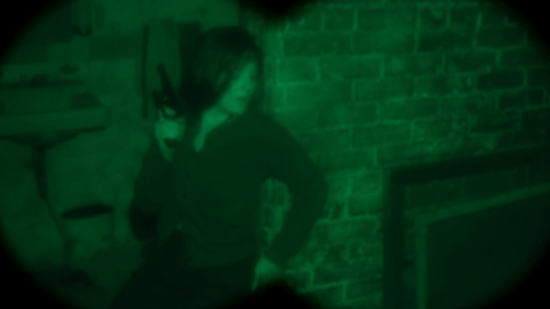 The bizarre mentor/apprentice relationship that develops between Clarice and her criminally insane subject makes for a compelling mix of visceral —almost sexual — tension and dark humor. For all of her naiveté, Clarice is perfectly capable of matching wits with the demented doctor, even though it takes her some practice to get it right. 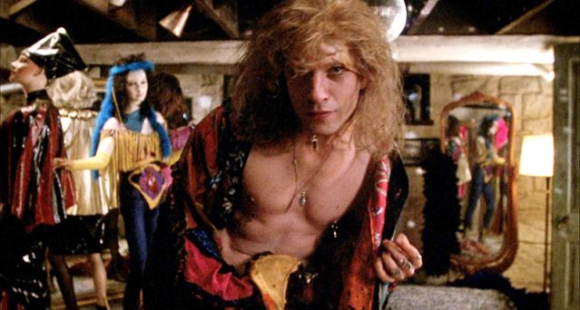 Anthony Heald’s Dr. Frederick Chilton is a petty bureaucrat whose ambitious political goals put him at odds with Clarice. His character presents a different type of villain. Even Clarice’s trusted FBI mentor Jack Crawford fails to come through when Clarice most desperately needs assistance. She is always on her own. 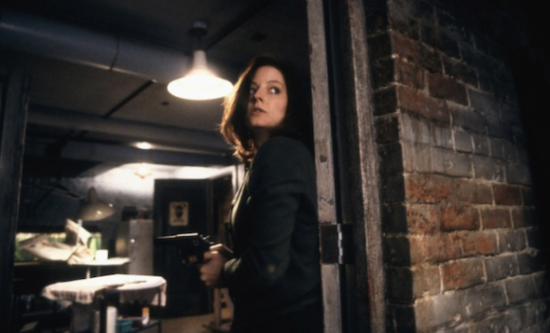 “The Silence of the Lambs” is indisputably dynamic in every technical detail. Jonathan Demme uses high camera angles to create chilling visual compositions. The film constantly seems to change direction. A tense subjective sequence seen through Buffalo Bill’s night-vision goggles ramps up the suspense with an organic filmmaking technique that puts the audience temporarily inside the mind of the killer. For a few brief moments we, know the fear of the would-be victim and her lurking attacker. The effect is petrifying.

Winner of five Academy Awards, “The Silence of the Lambs” is the only horror film to ever sweep the Oscars.