THE TROUBLE WITH BLISS 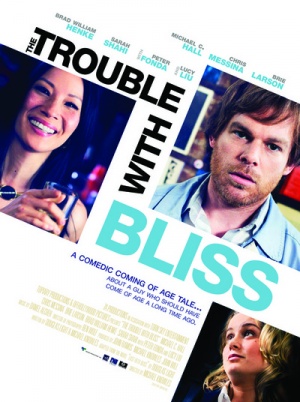 Less than the comic sum of its sardonic parts “The Trouble With Bliss” is a triviality. Michael C. Hall is watchable but never funny as Morris Bliss, a thirtysomething man-boy slacker still living at his childhood home with his ex-hippie dad (Peter Fonda) in the East Village.

Unemployed Morris dreams of visiting foreign locations. He keeps a global map on his bedroom wall with a plethora of pushpins marking cities he will probably never visit. 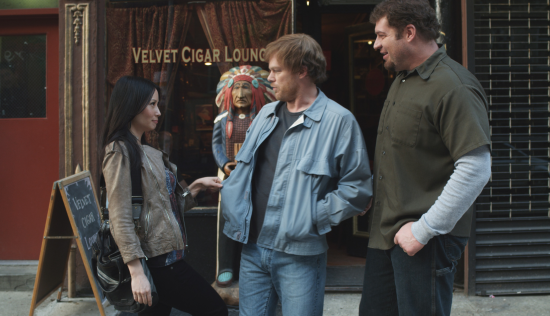 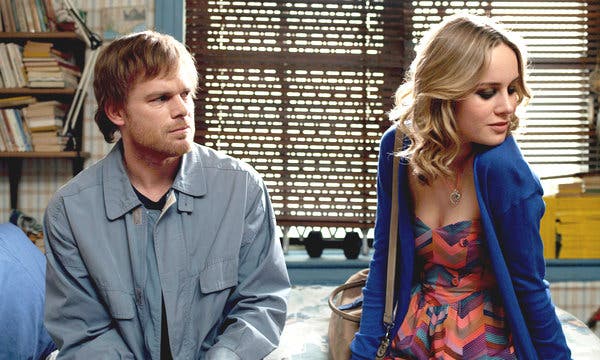 A tryst with his oversexed neighbor Andrea (Lucy Liu) adds yet another wrinkle of artifice to the narrative—based on Douglas Light’s novel “East Fifth Bliss.” Nothing is authentic in director Michael Knowles clunky adaptation. There’s no artistic or comic viewpoint to be had. It seems as if the filmmakers aimed for mediocrity and came up short.