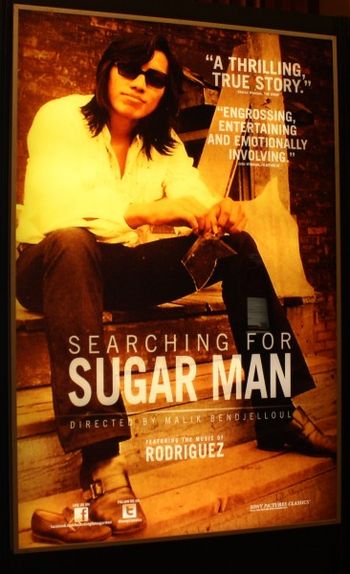 Spoiler alert: “Searching for Sugar Man” is an inspiring and entertaining documentary. The less you know going in, the more you’ll enjoy Mallik Bendjelloul’s fascinating exploration of one of the most enigmatic singer/songwriters you’ve never heard of.

If you’ve read this far, you're open to checking out a documentary that’s part mystery-suspense story and part rock ‘n’ roll legend. In the early '70s, Detroit singer/songwriter Rodriguez recorded an album entitled “Cold Fact,” which became an enormous hit in South Africa, where it was coincidentally banned by the apartheid regime, which viewed its songs as incendiary.

“Cold Fact” didn't make a dent in the U.S. or Europe, where it should have played on radio stations alongside Bob Dylan records. 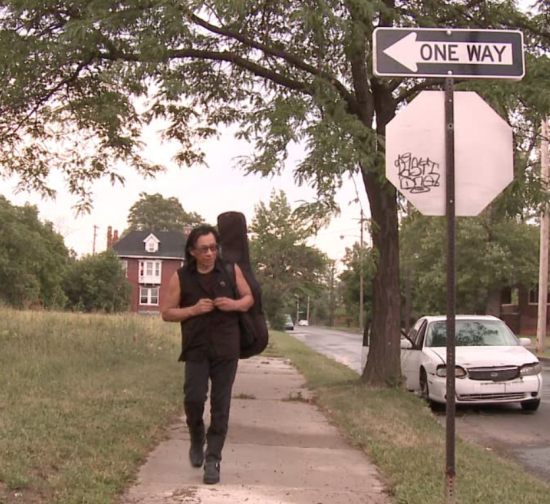 Rumors spread that the album’s mysterious author had committed suicide onstage at the end of a show. Stories varied about whether Rodriguez had pulled out a gun and shot himself in the head after a performance, or whether had set himself on fire. One thing was certain: the musical artist known as Rodriquez didn't enjoy the huge success and fame his talents deserved. 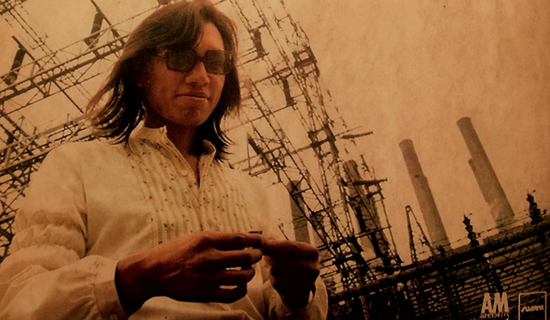 To say anything more would be telling tales out of school. Suffice it to say, if you only see one documentary this year, this one would be an excellent choice.