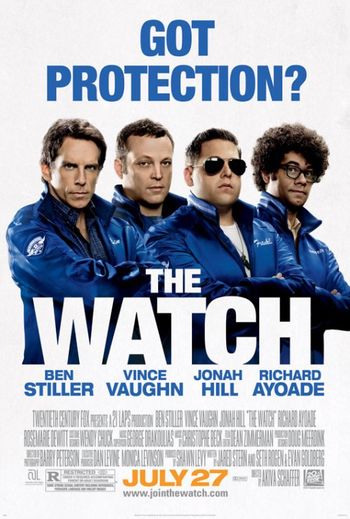 Could it be that Vince Vaughn, Jonah Hill, and Ben Stiller have lost their respective knacks for making audiences laugh? You’d certainly think so from their lackluster appearances in this sullen sci-fi alien comedy that goes nowhere fast. Based on the sputtering successes of its security-guard-themed comedies, Hollywood would do well to learn a lesson about the subgenre’s comic potential.

You already know the set-up. An alien attack in suburban nowhere sends Ben Stiller’s Costco-manager Evan on the warpath to track down the person or thing that skinned one of his employees. 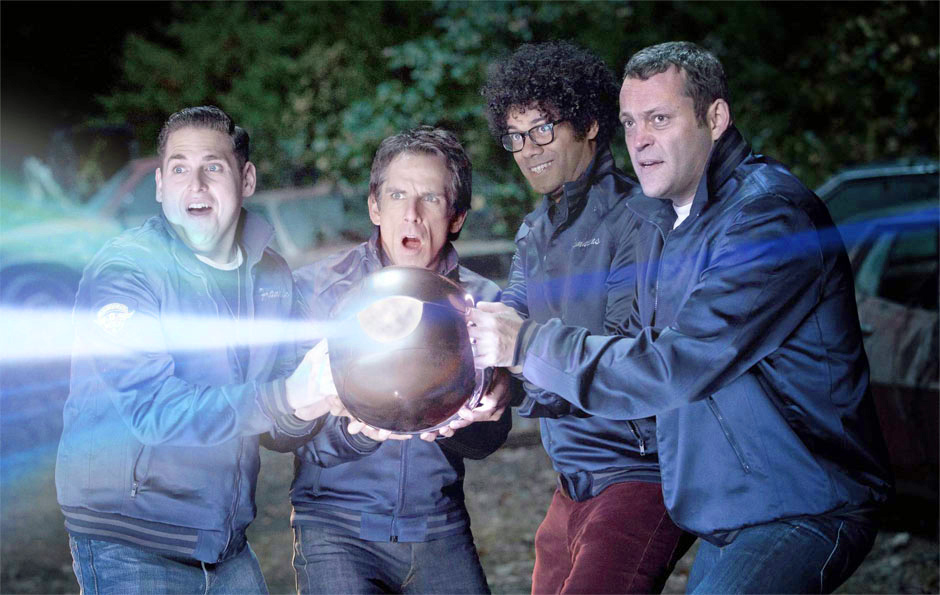 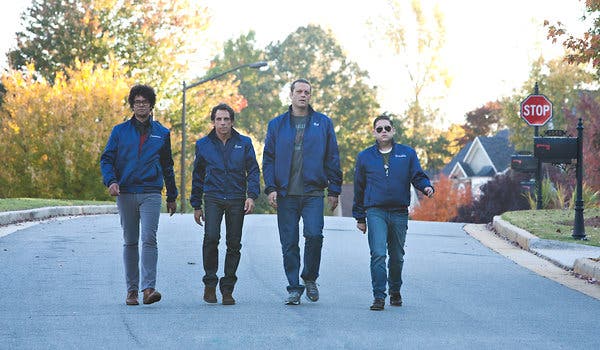 Where last year’s “Attack the Block” had a desperate sense of dynamic urgency, “The Watch” lurches in fits and starts. Jokey sequences set inside Evan’s SUV, or on a park bench — where Evan confides to Bob about his male infertility. Even the film’s most promising comic set piece — involving an unconscious alien creature in Bob’s man-cave — goes off-key due to prickly allusions to American soldiers mistreatment of corpses in Iraq.

A proliferation of penis-jokes comes with the territory in a male-centric comedy where you can hear the writers laughing at their own jokes. It might be great for the writers, but it doesn’t leave much for the audience to laugh at.