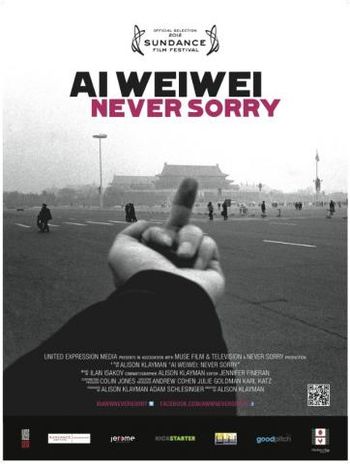 Alison Klayman’s biopic documentary is deceptive. It’s not so much about what the filmmaker perceives as an iconoclastic artist’s ability and willingness to stand up against a fascist regime. Rather, the film shows the Chinese government’s effectiveness at quelling any and all means of dissent — Ai Weiwei included. By the same token, the film inadvertently revels an uncomfortable corollary to the U.S. government’s harsher means of dealing with dissent in a country where every citizen is photographed more than 200 times a day — everyday.

If you walked into an American government office or police station with a small group of people and pulled out a video camera and started to film, you’d be told not so nicely to put it away. More likely, the camera would be confiscated and you’d roughed up — possibly arrested. When an approximately 50-year-old Ai Weiwei and his assistants videotape proceedings inside a police station in China, more astute viewers may know that no such act would be allowed anywhere in America. China does have a few freedoms over the U.S. after all. Shocking. 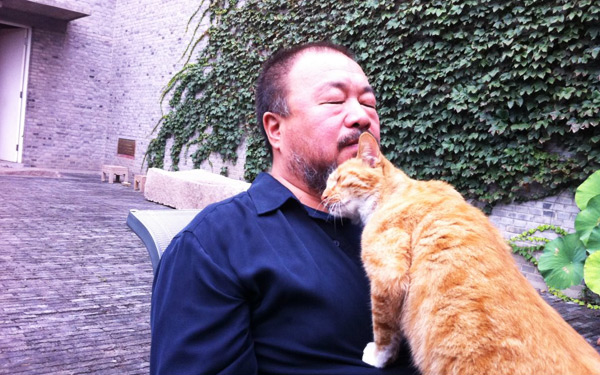 The son of politically oppressed activist poet Ai Qing, Ai Weiwei spent his formative years developing as an artist in '80s-era Manhattan. Archival footage of Ai’s time in New York adds perspective to his no-nonsense personality, which found him boycotting the 2008 Beijing Olympics after helping design its famous “Birdsnest” stadium. China’s ostentatious international public relations effort was in direct economic opposition to the impoverished citizens the stadium displaced. Ai had no compunction about expressing his rabid disapproval of China’s policies to the rest of the world through his Twitter account — with more than 150,000 followers. Tapped phones, constant surveillance, and the demolition of his freshly built art studio complex were the price he paid for his opposition. 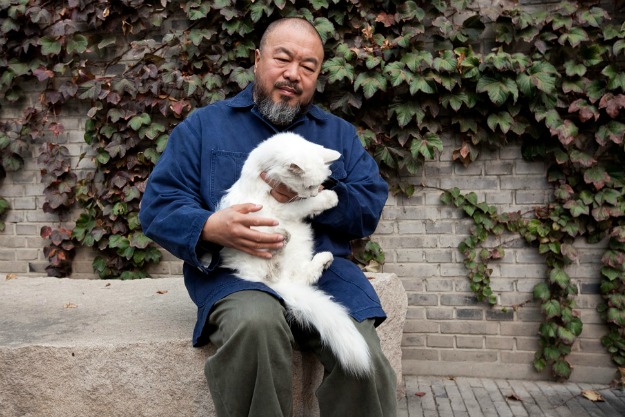 Ai Weiwei’s journalistic art instillation naming the more than 5,000 children killed due to shoddy “tofu” construction during the Sichuan earthquake earned him a police assault that required brain surgery. Ai’s Sichuan Earthquake Names Project involved a public instillation on the side of a building in Munich. 9000 backpacks were used to create a giant slogan describing one of the earthquake victims: “She lived happily for seven years in this world.” The giant red, blue, and yellow graphic is impressive to say the least. The filmmaker also uses clips from Ai Weiwei’s own personally produced documentaries “Hua Lian Ba Er” (“Painted Faces”) and “Lao Ma Ti Hua” (“Disturbing the Peace”) to explore the prolific artist’s many works. “Ai Weiwei: Never Sorry” proves its subject as an indisputably creative artist with a fantastic breadth of vision. Still waters run deep. 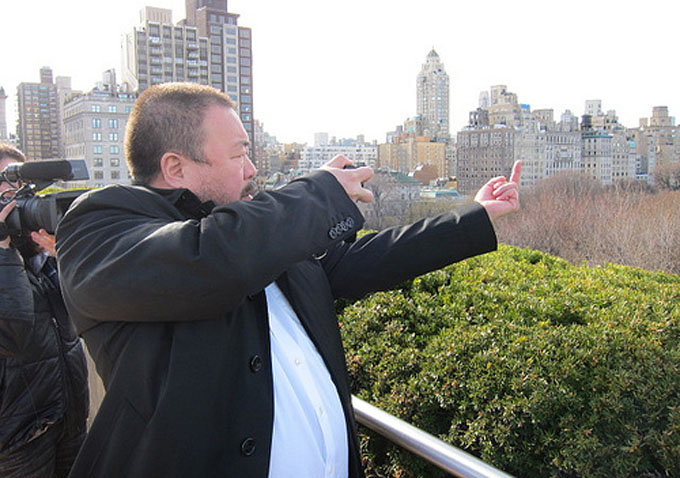 Klayman’s fascinating film ends with the once outspoken artist cowed into refusing to make any public comments after spending 80 days detained in an undisclosed location. The Chinese government seemingly coerced a “tax-evasion” confession from Ai, thereby preventing him from carrying on his famous Twitter discussions about his thoughts on China’s ruthless government. Ai Weiwei is sorry now — just as sorry as every American citizen living under a similarly merciless form of militarized government. Judging from Ai Weiwei’s story, China tolerates dissent more than America does. 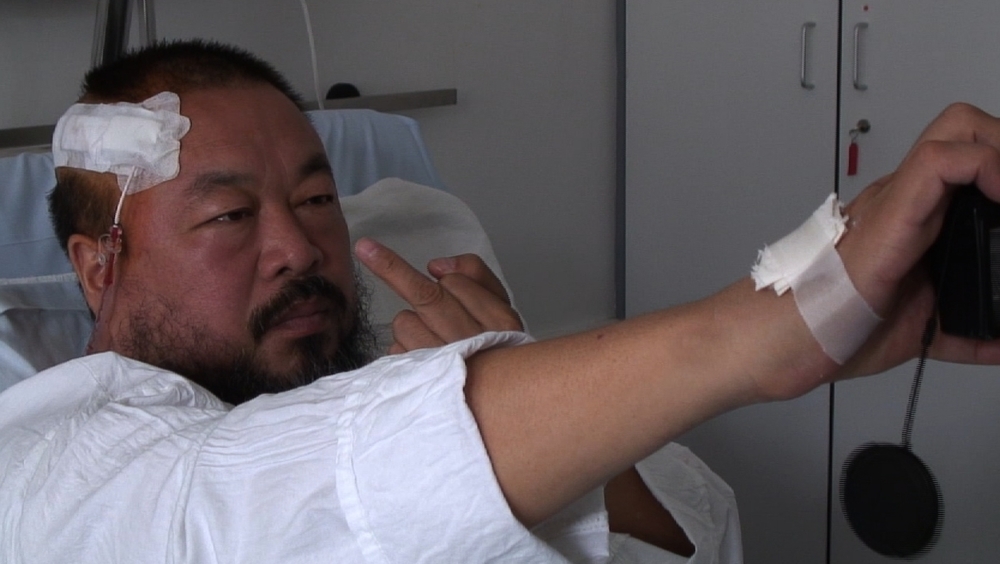