« SAVAGES | Main | THE QUEEN OF VERSAILLES » 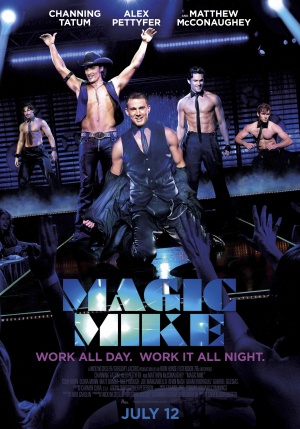 Steven Soderbergh’s guilty-pleasure for sexually frustrated housewives fails to accomplish its modest thematic aspirations. As an all-male burlesque revue, “Magic Mike” is a mediocre effort at best. The film’s barely adequate dance routines don’t begin to approach the complexity of a corollary all-female cabaret you might see at the “Crazy Horse” in Paris. 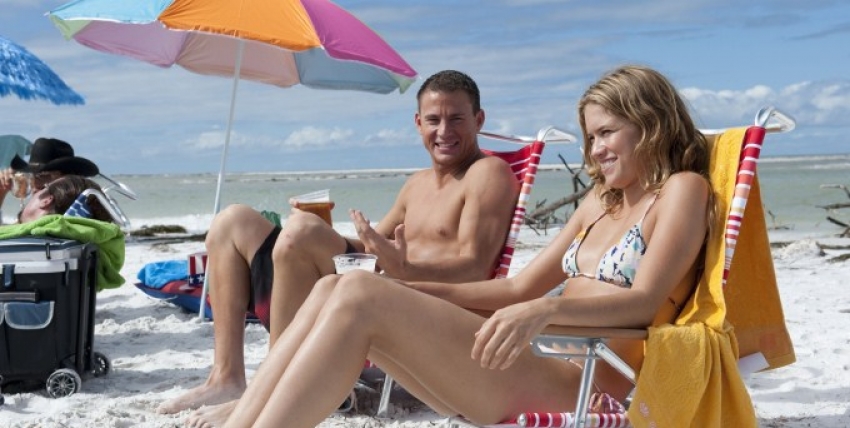 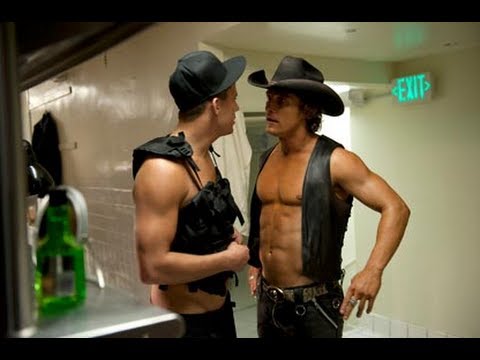 The story drifts and drags between dance set pieces — many of which involve a nearly over-the-hill Matthew McConaughey going half-monte-koo-koo like a reject from the Village People. You want homoeroticism in a mid-riff t-shirt and tiny spandex briefs — you've got it.

Screenwriter Reid Carolin’s debut feature script is a bucket of bolts. That Steven Soderbergh chose the junky source material is suspect. Even the way the film is shot draws unfavorable attention. An outdoor party sequence exists in a yellowy haze that sits at strange visual odds against the overall look of the movie. There’s no question that margarita-fueled female audience members will find no faults with “Magic Mike.” 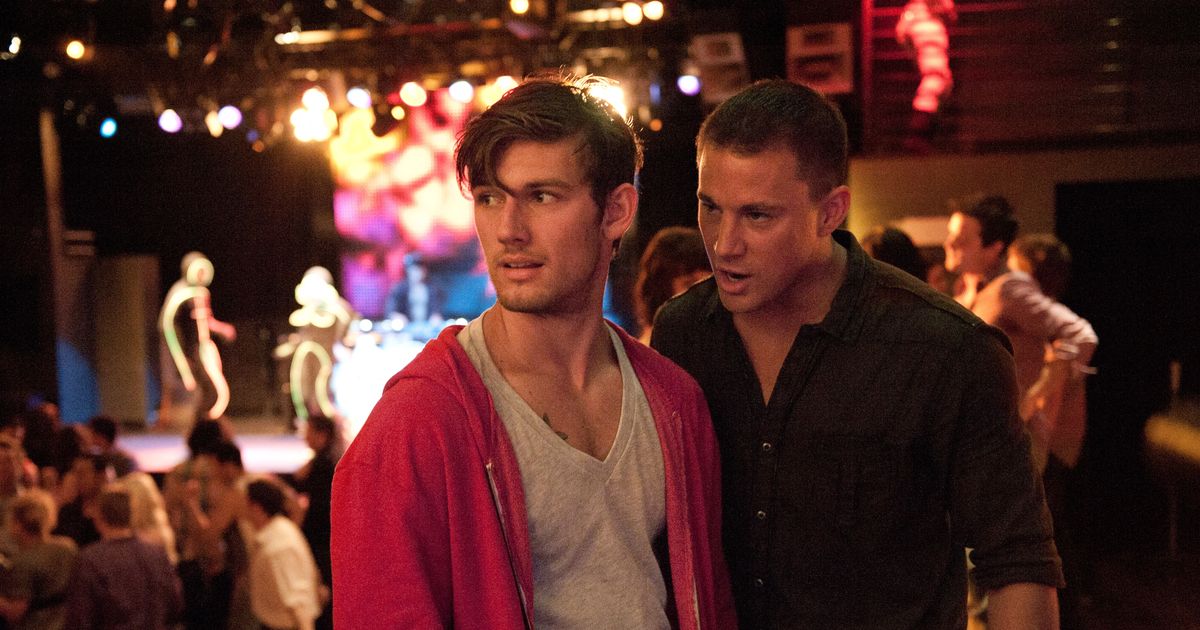