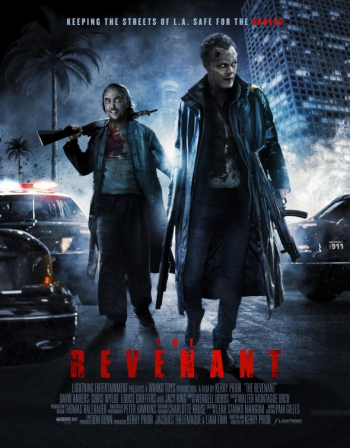 Made in 2009, “The Revenant” finally finds its way to the big screen with a resounding thud. Special effects artist D. Kerry Prior (“The Abyss”) turns writer-director for this ill-conceived horror movie, which excels solely on the strength of its special effects and impressive make-up designs. A convincing talking decapitated head provides one of the film’s finer moments. Insufficient narrative preparation gives way to an Iraq war soldier — Bart (David Anders) — who rises from the dead after his body is returned to his hometown of Los Angeles. Looking worse for wear, Bart seeks assistance from his best friend Joey (Chris Wylde). Joey deduces that Bart has been turned into a “revenant,” aka a vampiric zombie if you will. Many audiences won’t.

Lacking any sense of the “Shaun of the Dead”-style humor to which this movie ostensibly aspires, the story goes through a series of hackneyed gyrations wherein Bart and Joey get into confrontations with criminals. Of course, crime busting isn’t really what the duo is really up to. They’re just looking for a steady supply of blood to keep Bart “alive.” 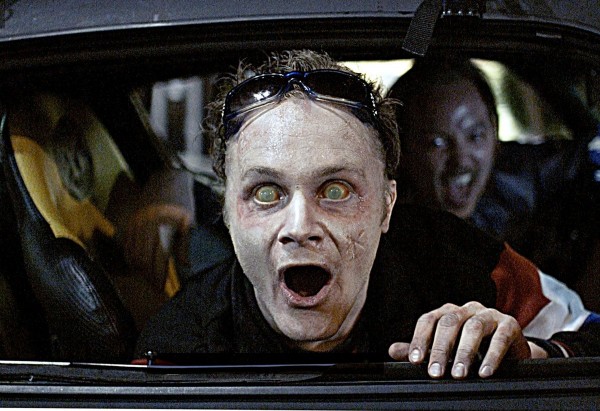 The filmmakers finally play their trump card in the third act, when they let the special effects go wild. Even that winning hand gets diminished by a truncated dystopian coda that lamely attempts to slap a momentous chord on all that has come before. 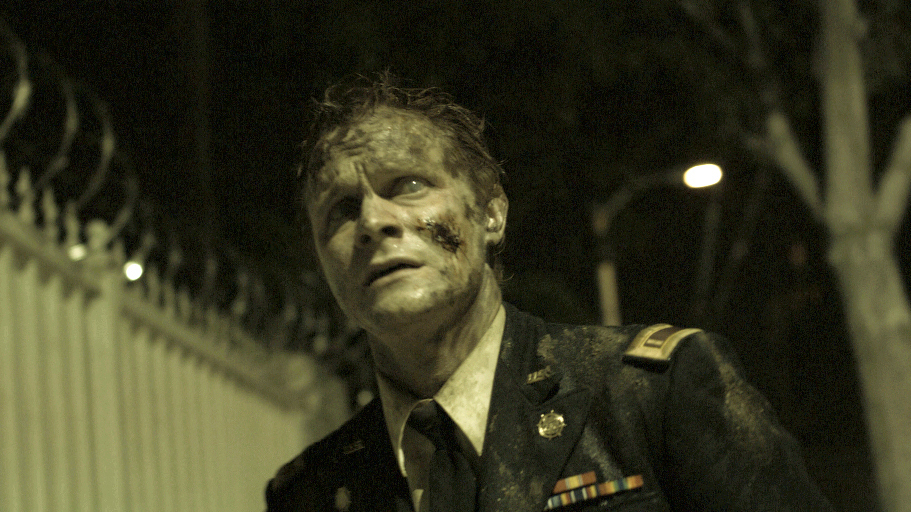