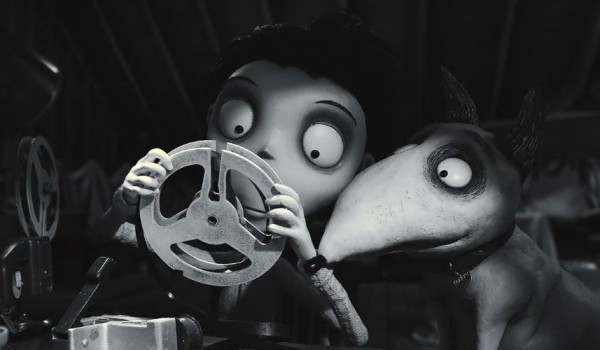 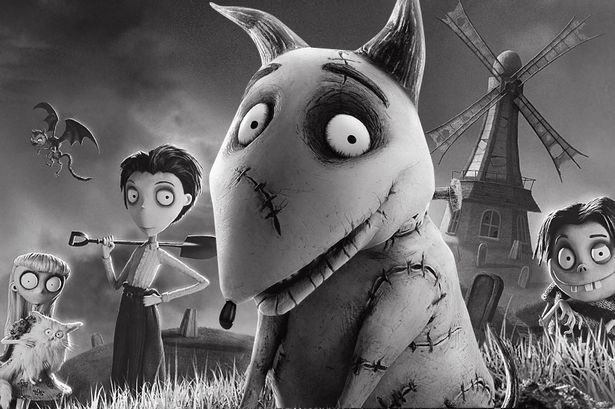 Some woolly dinner table “advice” from Victor’s well-meaning dad (voiced by Martin Short) regarding Victor’s solitary habits leads the scrawny tow-headed lad to play baseball on a neighborhood team. Surprisingly, Victor has some power in his bat. Yet the glory of his first would-be homerun is ruined by the untimely death of Sparky who gets hit by a car after running for the ball.