STEP UP TO THE PLATE 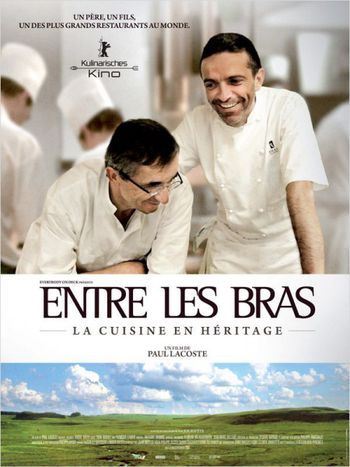 Amongst the burgeoning genre of personality infused foodie-porn documentaries — reference “El Bulli: Cooking in Progress” and “Jiro Dreams of Sushi” — Paul Lacoste’s dry observation of a generational restaurant baton-pass is too limited in scope to whet appetites. The Bras family’s three-Michelin-star restaurant “Michel Bras” is located in Laguiole, France. There, the family has built a thriving cottage industry that’s more the size of a large factory. The palatial restaurant, complete with floor-to-ceiling windows, is something straight out of a Frank Lloyd Wright-inspired design. It sits high atop a hill that overlooks the area’s peaceful Aubrac region with a 360-degree view. The time has come for the restaurant’s patriarch chef Michel to retire, and pass down head chef duties to his pensive son Sebastien.

The film opens with Michel Bras’s hand-laid construction of the most amazing single-plate salad you’ve ever seen. Each sparsely added ingredient elevates the dish and tantalizes the eye and taste buds. The documentary never again reaches such a dynamic height.

As Sebastien spends the film’s length brooding over constructing a signature dish that features milk skim as a primary ingredient, the audience is left to ponder just how much of Sebastien’s fretting is for show. He seems too much of a reflective poseur incapable of going up against the likes of an accomplished chef — such as Jonathan Waxman for example. Archive home movies and family photos give a background into the family’s rags-to-riches story, but the filmmaker leaves out glaring aspects such as what ever happened to Sebastien’s barely glimpsed brother. 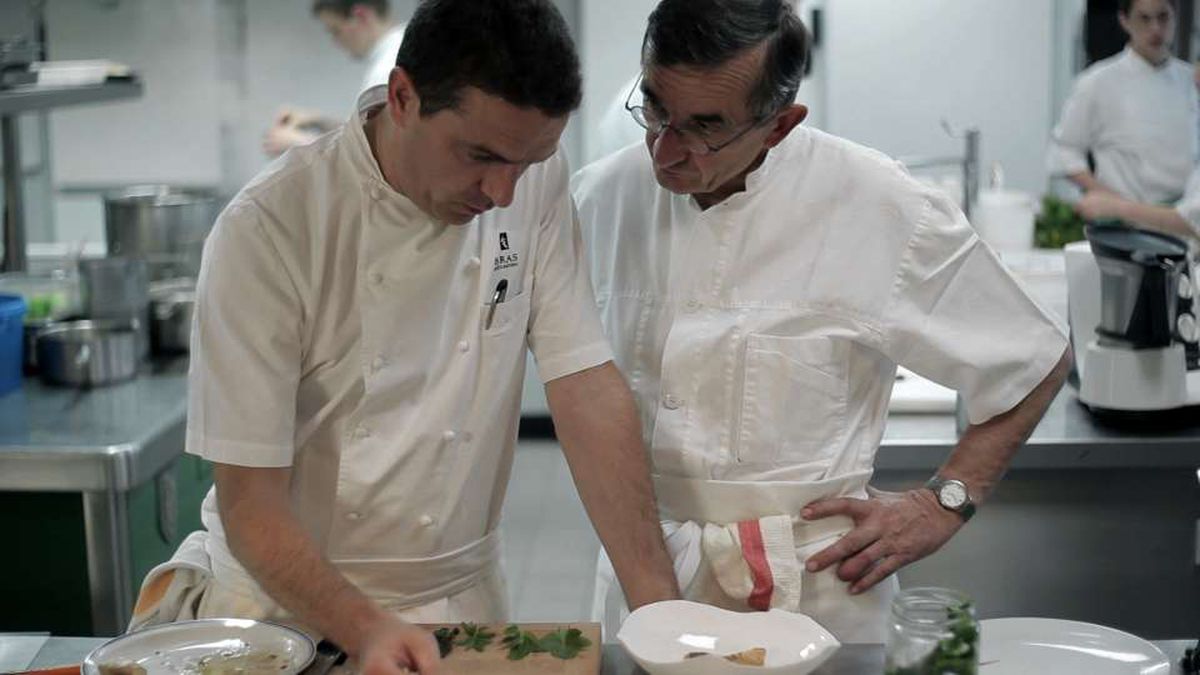 Arranged over an annual change of seasons, “Step Up to the Plate” lacks the sense of editorial vision contained in “El Bulli: Cooking In Progress.” It also lacks the charisma of personality expressed in “Jiro Dreams of Sushi.” The audience comes away from the movie none the wiser about the gastronomical gifts of the Bras family, who seem almost “Stepford” in their insular world of private luxury.

Posted by Cole Smithey at 11:31:43 AM in Documentary, Food, French Cinema