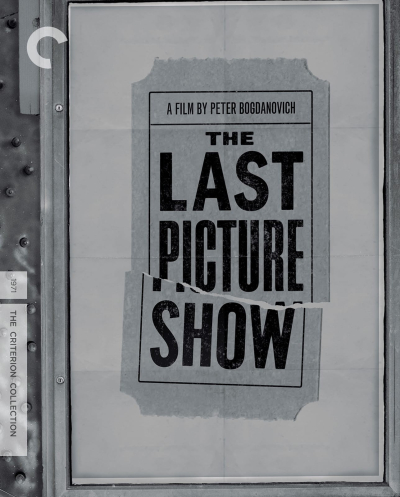 Formulated as a Nouvelle Vague-styled homage to Howard Hawks’s “Red River,” Peter Bogdanovich’s brilliant adaptation of Larry McMurtry’s 1966 novel is a haunting coming-of-age movie that encapsulates the death of the Old West through the microcosmic prism of a small Texas town.

A masterpiece by any standard, “The Last Picture Show” (1971) presents an emotionally apocalyptic reckoning of an

America that has lost its way. The subtext—the film was made at the height of the Vietnam War — is hard to miss. 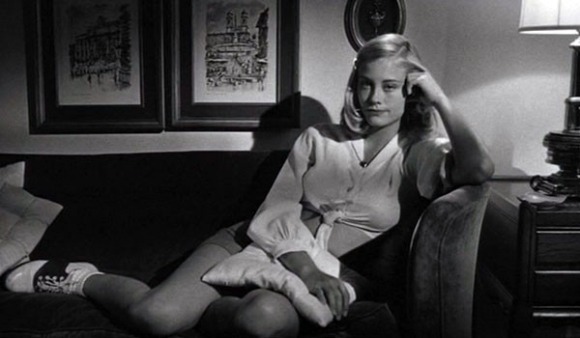 Sexual initiations steer the narrative map. In a town this small, everyone knows everything there is to know about their neighbors. By the end every character will become a victim.

Filmed in McMurtry’s hometown of Acher City, Texas, the black-and-white film opens on the one-stoplight town of Anarene, circa 1951, where dust storms blow dirt into every crevice of the town’s handful of storefronts.

The place already looks like a ghost town. A Hank Williams song plays on Sonny Crawford’s truck radio as he drives down the town’s deserted main street. Bogdanovich’s pervasive use of Hank Williams songs — such as “Cold, Cold Heart” and “Kaw-Liga” — inform the social context of his characters’ collective subconscious mind. 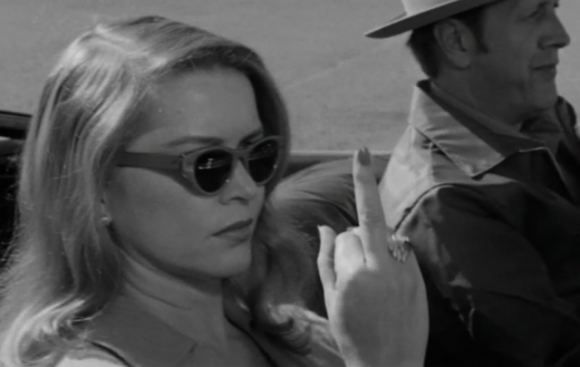 Timothy Bottoms’s Sonny is the co-captain of the town’s feeble high school football team with his best friend Duane (played by Jeff Bridges in his impressive film acting debut). Local men verbally harass Sonny about his team’s lack of skill and commitment to the game. 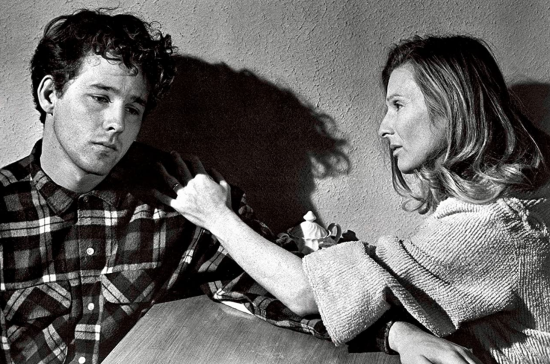 The boys make out with their respective girlfriends in the back row of the town’s only cinema, the Royal. Sonny covets Duane’s beautiful girlfriend Jacy Farrow (Cybill Shepherd). Before the night is over Sonny breaks up with his girl. Soon Sonny will be sewing his wild oats with Ruth (Cloris Leachman), the unsatisfied wife of the high school basketball coach. 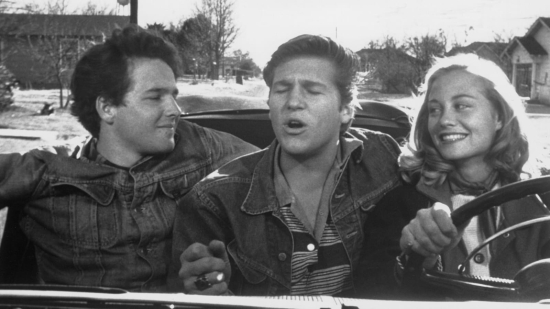 Veteran Western actor Ben Johnson plays Sam the Lion, the town’s successful cowboy patriarch. Ben owns the diner, the pool hall, and the cinema. He also represents the town’s moral conscience, and its unofficial law enforcer. When Sonny and some other boys set a retarded boy up with a prostitute who gives him a bloody nose due to his sexual incompetence, Sam rejects the boys’ patronage at his establishments. 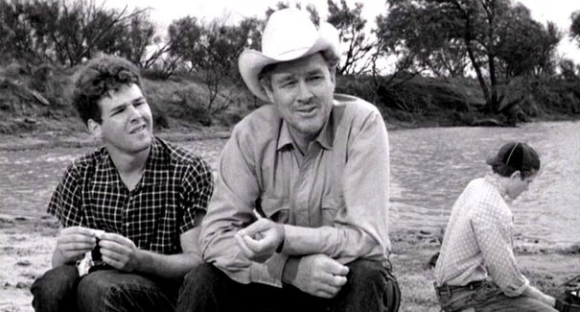 Sam eventually forgives Sonny, whom he takes on a fishing trip to a turtle-filled pond on land that he once owned. Sam reveals his life’s most romantic experience some 20 years ago with a young woman who bet him a silver dollar she could beat him across the water on her horse. “She did.” Sam reminisces about swimming together “without bathing suits.” 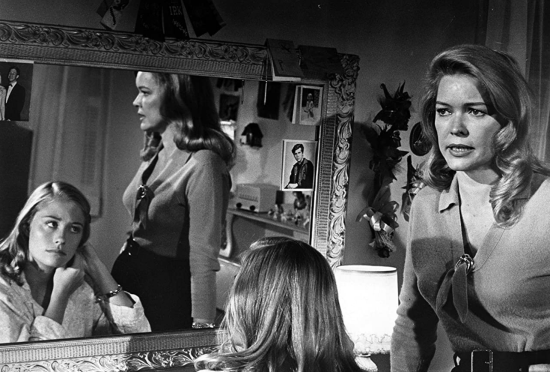 Sam’s starry-eyed inspiration pales against Jayce’s cynical approach to love, as informed by her opportunistic mother Lois (Ellen Burstyn). Emotional greed has become the currency in a land raped by industry. There’s nothing left to dream about. Even the local cinema is out of business.