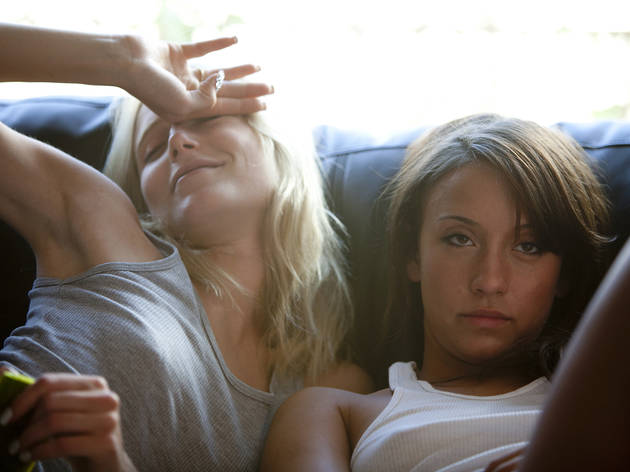 Jane takes her constant companion — a male Chihuahua named Starlet — with her to a yard sale. She buys an old thermos she plans on turning into a vase. She doesn’t even know what a “thermos” is, and doesn’t care.

Cinematographer Radium Cheung alternates his documentary-styled compositions between an intimate proximity, and a deeper distance of voyeuristic surveillance.

Jane’s discovery of $10,000 in rubber-banded rolls of $100 bills inside the thermos reveals the complexity of her character. There is much more to Jane than meets the eye.

Jane pays another visit to Sadie (Besedka Johnson), the woman she purchased the thermos from, but Sadie quickly dismisses her. Sadie imagines Jane wants a refund. However, nothing will stop Jane from befriending Sadie, if only to satisfy her own curiosity about the source of her recent windfall. More importantly Jane needs a friend, and she recognizes that Sadie too needs a companion to help her. 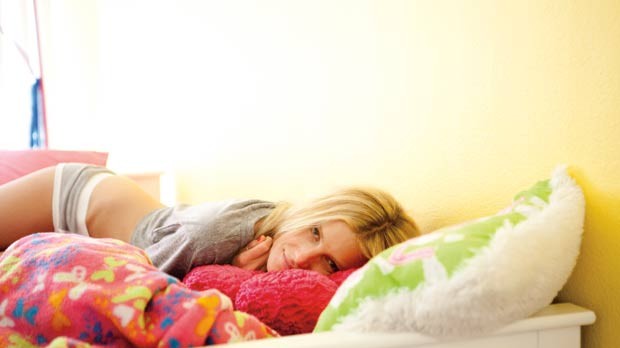 “Starlet” is a transparent bellwether of American society. Innocence is a shattered illusion, and emotions are a useless devotion. All youth is wasted.