« ON THE ROAD | Main | IN COLD BLOOD — THE CRITERION COLLECTION » 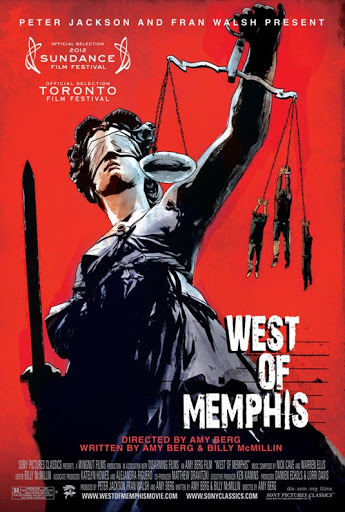 Benefitting greatly from the documentary work of Joe Berlinger and Bruce Sinofsky, whose trilogy of “Paradise Lost” series helped free the “West Memphis Three,” documentarian Amy Berg takes up the docu-activist baton to push for justice in a murder mystery that still dogs the state of Arkansas.

Once again, the tragic story of three West Memphis, Arkansas teens (Damien Echols, Jason Baldwin, and Jessie Misskelley) — wrongly convicted of molesting and murdering three young boys in 1993 — is laid out. Nearly 20 years of hindsight provides the filmmaker with clinical precision in parsing out the well-documented facts surrounding a sordid case of grievous police and judicial misconduct. Most significant is newly discovered DNA evidence that points directly to Terry Hobbs, the violence-prone stepfather of one of the victims. A call on a public tip-line reinforces the premise that Terry Hobbs is the man police should have indicted for the crime. There’s no mistaking the judicial goal of “West of Memphis”: Terry Hobbs in its crosshairs. 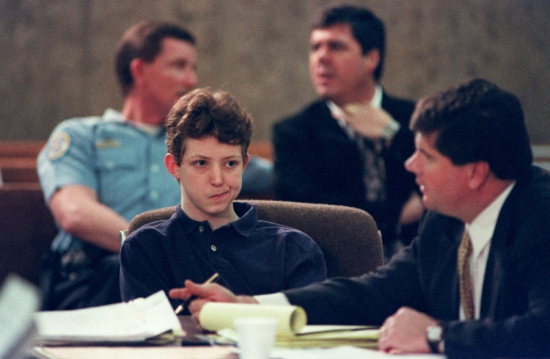 Berg widens the scope of this complex story to incorporate a wildfire of public support for Echols, Baldwin, and Misskelley that became known as “the first crowd-sourced investigation in history.” Celebrates such as Peter Jackson and his wife Fran Walsh appear in surprisingly candid interview segments. Jackson and Walsh used their personal recourses to bring together a team of forensics experts to examine the evidence and bring their findings to the office of the state’s medical witness who testified during the hearings. Rock singer Eddie Vedder articulates his consistent support for the three innocent men. 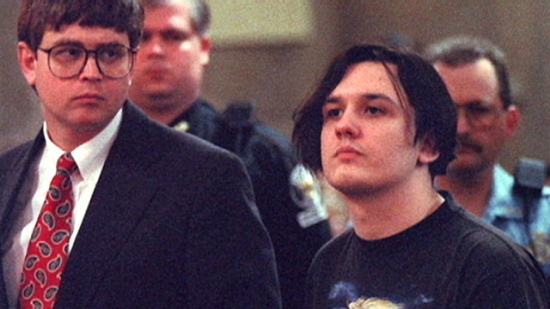 “West of Memphis” anchors its narrative arc in the satisfying freedom of its subjects via the use of an arcane legal construct known as the Alford plea. Indeed, Damien Echols and his wife Lorri Davis are given a “producers” credit. With “West of Memphis” being released alongside Ken Burns’s similarly themed documentary of injustice “The Central Park Five,” there is heightened scrutiny being applied to America’s judicial system. Along with criticism of "three strikes" laws and mandatory sentencing, such films seem to signal a growing demand for an overhaul of a broken judicial system.

“West of Memphis” is part of a sea change in the way that cinema stimulates social change. You might not get any real news in America's popular media —The New York Times, The Wall Street Journal, et al. — but documentaries such as this one show the truth can't hide forever if at all.