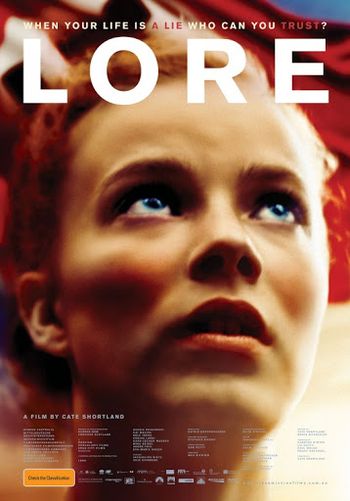 Co-writer/director Cate Shortland’s brilliant adaptation of a story from Rachel Seiffert’s debut novel, set during Germany’s 1945 downfall, is an audacious depiction of survival and self-discovery. Shortland employs a stark unfettered cinema language to convey the surreality that the story’s namesake protagonist endures. The visual and emotional inertia here touches our central nervous system in a way that few films can.

Saskia Rosendahl gives a mesmerizing debut performance as Lore, a 14-year-old girl charged with leading her four younger siblings across war-ravaged Germany after her SS officer father and pro-Nazi mother are taken away by Allied troops. Days turn into weeks as Lore attempts to walk her three younger brothers and younger sister from their home in the Black Forest to their grandmother’s house — about 500 miles away in Hamburg. Ashes from the chimneys of nearby Dachau blow burned pieces of photographs carried by Jewish prisoners into the forest. Fresh wounds on rotting corpses, arrayed like carefully posed mannequins, that Lore discovers along her journey tell their own stories. Barely able to take care of her siblings and herself, Lore learns to trust Thomas (Kai Malina), a fellow refugee she meets on the trek. Lore harbors contempt for the ostensibly Jewish Thomas in spite of her gradual realization of the atrocities that her parents contributed to. 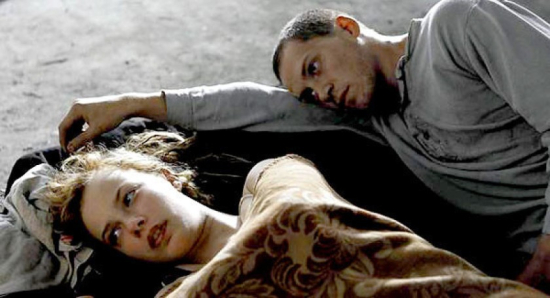 A follow-up to Cate Shortland’s impressive debut film (“Somersault,” 2004), “Lore” is an unconventional war film filled with ambiguity, horror, and despair. It relies upon the intuition of its audience to perceive its finely woven layers of information. At once literal yet nimbly metaphoric, “Lore” condenses its extensive subject into a cinematic poem that is easily, if disturbingly, digested.