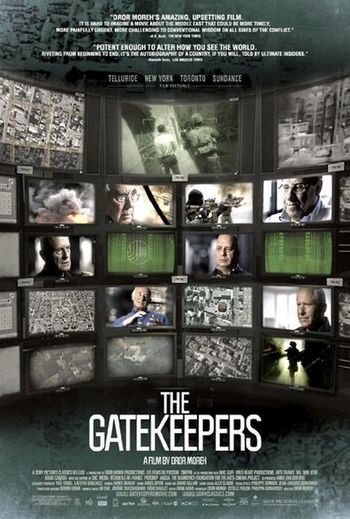 A brief but surprisingly thorough analysis of the Israeli-Palestine war — post the Six-Day War of 1967 — as reported by former agents and leaders of Israel’s secret service Shin Bet, “The Gatekeepers” is an essential resource for understanding how Israel has “ won every battle [against Palestine] but lost the war.” The tragic phenomenon speaks directly to similar bullying military tactics and policies that the U.S. Government has used continually against its perceived or painted enemies. The film’s explicit subtext makes clear how one country’s ruthless treatment of others backfires immediately against its own society. Documentarian Dror Moreh makes expressive use of military operations footage to visually reinforce the reality of surgical aerial bombings executed by Israel against Palestinian resistance. Archive footage from such momentous occasions as the 2000 Camp David summit are plentiful.

Broken into to chapters with titles such as, “Collateral Damage,” “One Man’s Terrorist is Another Man’s Freedom Fighter,” and “Victory is Seeing You Suffer,” the film unspools with a sense of urgency and historical revelation that is edifying on a multitude of levels. Anyone even vaguely interested in understanding Israel’s legacy of violence should see this well-researched film. 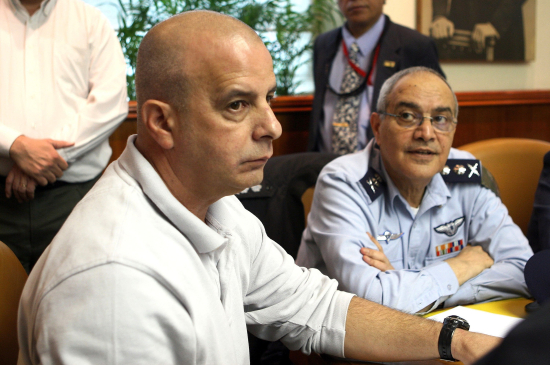 Former Shin Bet bosses give candid answers to Moreh’s detailed questions about specific aspects of the agency’s tactics and missions. These are not your typical talking head interview segments, but rather deeply engaged question-and-answer sessions where the subjects become increasingly forthcoming in their revelations. “The Gatekeepers” is an exceptionally well-crafted documentary that commands repeated viewings to fully absorb the enormous quantity and quality of editorial information it provides about one of the world’s most contentious ongoing political and human dilemmas. See it.