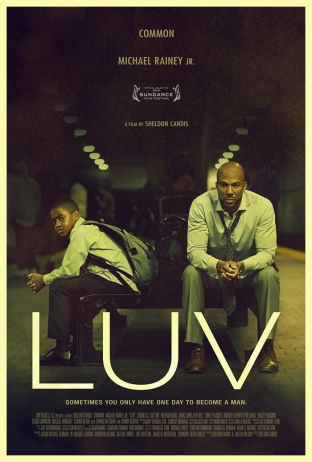 Clearly inspired by the television show “The Wire,” newbie writer-director Sheldon Candis stumbles through crime drama clichés in a prosaic coming-of-age crime drama that fails to connect on any level.

Common gets caught acting as Vincent, the recently released ex-con uncle to his 11-year-old nephew Woody (Michael Rainey Jr.). After catching Woody in a lie regarding the boy’s shyness around girls his age, Vincent takes the unlikely lad on a 24-hour crash-course through the demands of being a man on the make in urban Baltimore. With far less plot sophistication than that of its small-screen inspiration, the story dips through Vincent’s attempts at raising enough money to jumpstart his plan for a legitimate business. Vincent barely takes notice of the detectives that momentarily shadow he and Woody on their rounds through the mean streets of Baltimore. Vincent takes a chance on pulling off a big-pay drug deal that goes south minutes after he’s taught Woody how to shoot a gun — once.

One of the film’s most ludicrous moments occurs when Vincent berates the boy for not shooting the gun during a violent situation. Responsible parenting is not on the menu here. The worst aspect of “Luv” is the way it squanders the gifts of its most talented actors — Dennis Haysbert, Danny Glover, and Charles D. Dutton. 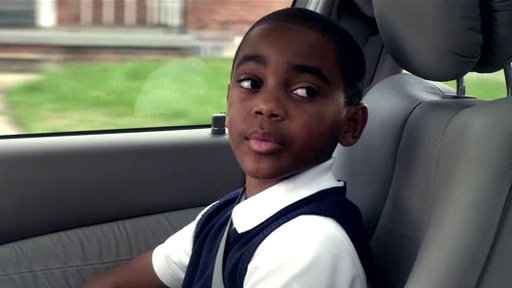 Needles to say, the film’s title has little to do with anything that transpires on-screen. The message here is, When I say I'm in love you best believe I don't give a fuck about you — L - U - V.