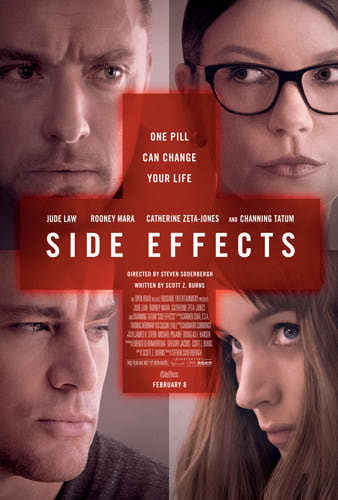 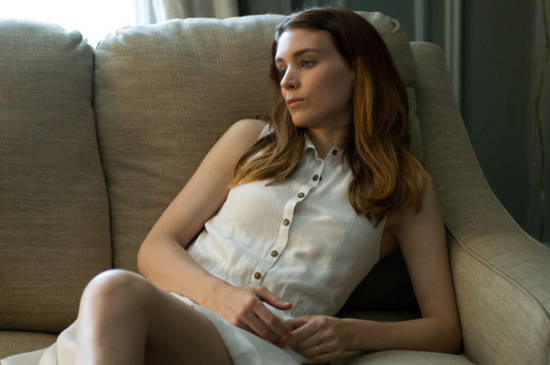 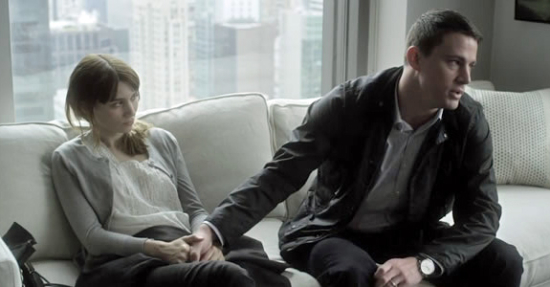 Emily’s hunky husband Martin Taylor (Channing Tatum) is freshly out of prison for insider trading, yet nothing can keep Emily’s blues at bay. A troubling “accident” puts Emily in the care of psychiatrist Dr. Jonathan Banks (Jude Law). No other actor would have been better cast to play a character as fraught with ethical challenges and simmering inner turmoil. Dr. Banks puts Emily on an SSRI (selective serotonin re-uptake inhibitor); sadly the pills fail to achieve their desired effect of quelling her suicidal, and even homicidal, thoughts. 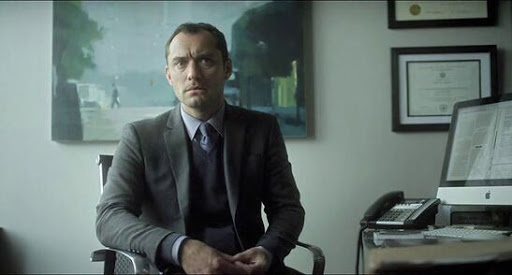 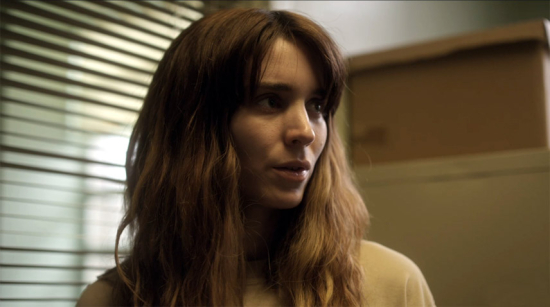 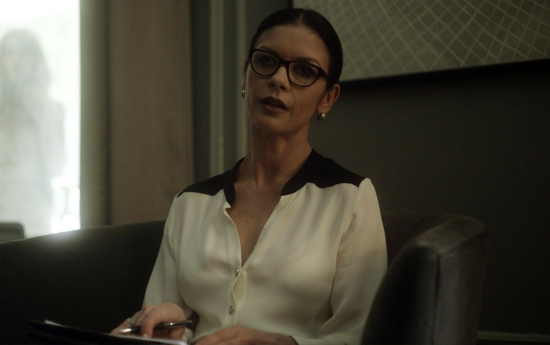 Posted by Cole Smithey at 04:41:34 PM in Psychological Thriller