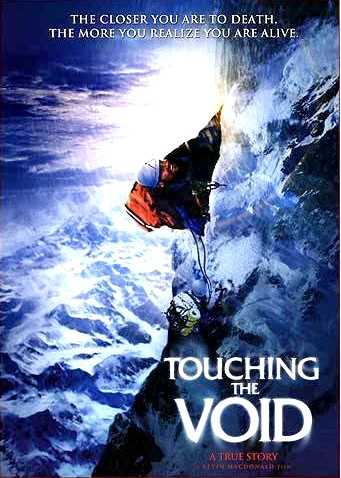 The docudrama genre has rarely been so well served as it is by director Kevin Macdonald’s groundbreaking rendering of the remarkable true story of two young British mountainclimbers’ near-death experience scaling a 21,000-foot peak in the Peruvian Andes in 1985. Based on mountainclimber Joe Simpson’s book "Touching the Void: The Harrowing First-Person Account of One Man's Miraculous Survival," the film features in-depth interview accounts with the actual climbers (Joe Simpson and Simon Yates) in conjunction with breathtaking reenactments using stunt climbers and actors (Nicholas Aaron, Ollie Ryall, and Brendan Mackey) on the Siula Grande and on locations in the Alps. One highlight is Joe Simpson's reenactment of a sequence from his terrifying experience on the mountain. 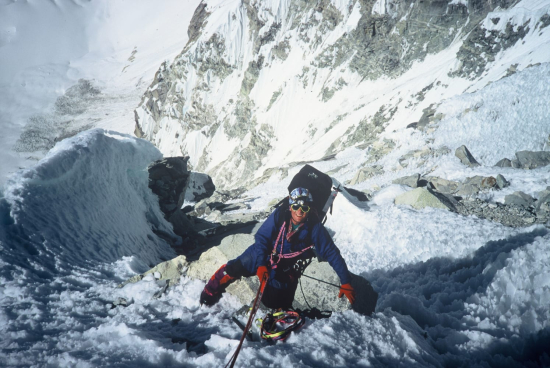 Besides being based on one of the most captivating tales of survival one can imagine, the film gains credibility from sequences filmed in the exact locations where the events took place. Tearing a page from the Errol Morris (“The Thin Blue Line”) school of documentary filmmaking, Macdonald uses a similar interview system, allowing his subjects to open up directly to the camera as if looking the audience in the eye like a trusted confidant. Macdonald’s inclusion of Richard Hawking, the man entrusted to watch over base camp until the climbers’ return, proves an enormous benefit to the film, partly due to Hawking’s sincere yet lively demeanor. 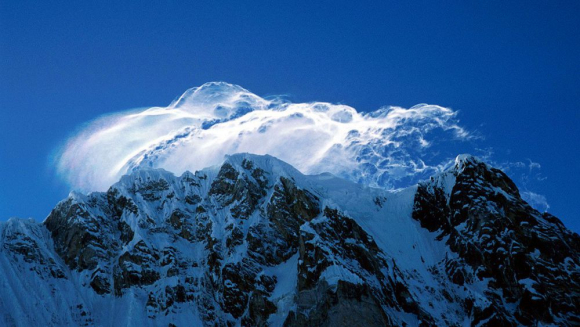 Macdonald’s concentrated use of close-ups in the snowy reenactments conveys the bizarre mix of emotions on display despite the layers of protective clothing that cover the subjects. The filmmaker’s rigorous reenactments put the viewer inside the physical and mental weeklong nightmare that Joe Simpson and Simon Yates endured. 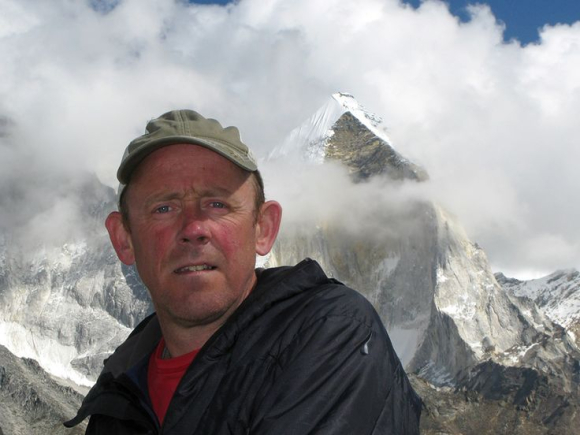 Fascinating, intense, and steeped in the riveting determination of one man’s will to live, “Touching The Void” is a startling film that rattles your nerves and sends a cold chill deep inside. Simon’s meticulous explanation of his conscious and subconscious thought processes during his ordeal illuminate his singularly straightforward personality. The fact that he never felt compelled to pray speaks to his uncompromising commitment to truth, and to surviving a situation that few people could or would walk away from if they found themselves in a similar predicament. "Touching the Void" towers above the rest of that rarest of all film genres, the docudrama.