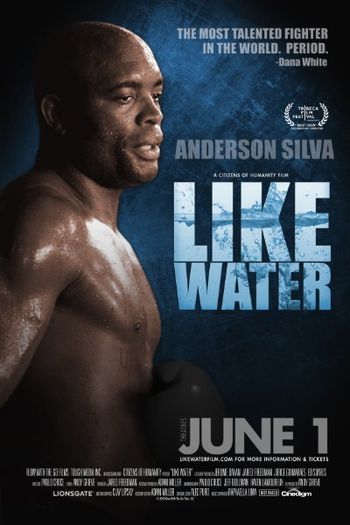 Pablo Croce’s filmic portrait of master fighter Anderson Silva presents an incomparable perspective of a gifted but humble athlete working past the height of his powers. Athlete audiences of all stripes can learn much from this candid documentary that captures the philosophy and mind of a warrior master.

Anderson Silva’s comfortable home life in Brazil with his wife and children sets the climate of familial support for one of the most capable athletes on the planet. “Like Water” follows middleweight Ultimate Fighter Silva’s preparation and execution of a fight that marks his four-year run as the title-holder in the sport. The film takes its title from an interview with Bruce Lee wherein Lee extrapolates in philosophical terms water’s ability to conform or crash against surfaces. 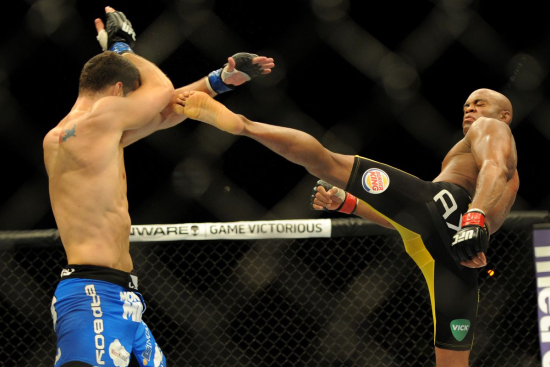 Indeed, Silva embodies the same aspects of studious and physical diligence that Bruce Lee inhabited. There is only one Anderson Silva. He represents all of the humanity, humility, and courage of a Jackie Robinson. And you can quote me on that.

Posted by Cole Smithey at 12:34:15 AM in Documentary, Martial Arts