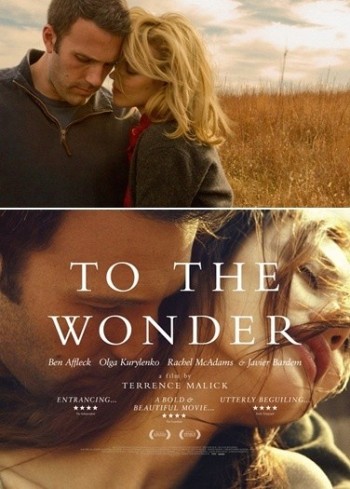 Navel Gazing Through a Telescope

Terrence Malick still hasn’t made a remarkable film since 1978. That was the year he made “Days of Heaven” — not to be confused with “Heaven Gates.” Although the “Heaven” movies do have something in common: they ruined their respective filmmakers’ careers — Michael Cimino made more of a splash because he took United Artists down with him. Malick went overboard by shooting most of the movie during the gloaming — a 25-minute period at dusk that Malick referred to as the “magic hour.” He then spent three years editing it. 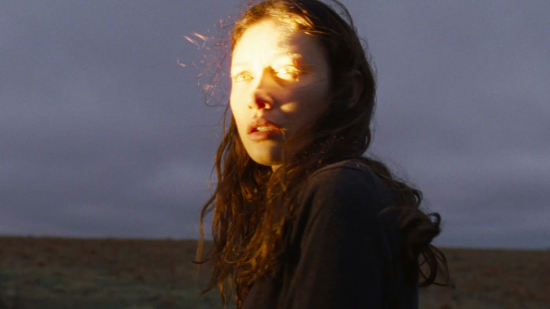 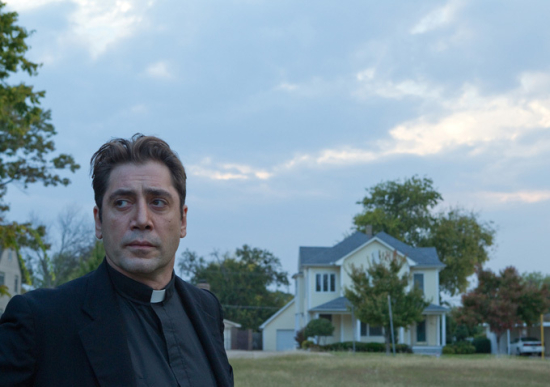 Posted by Cole Smithey at 01:46:16 PM in Drama, Experimental