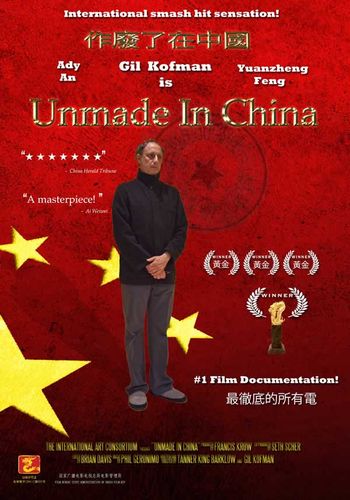 Director Gil Kofman (“The Memory Thief” - 2007) martyrs himself on the altar of China’s modern industrial filmmaking system, which cranks out movies for a typical budget of $300,000 per feature. Armed with the script for a distinctively American psychological thriller entitled “Case Sensitive,” the quirky Kofman — think Woody Allen’s younger cousin — endures non-payment while attempting to make a movie with an all-Chinese crew. 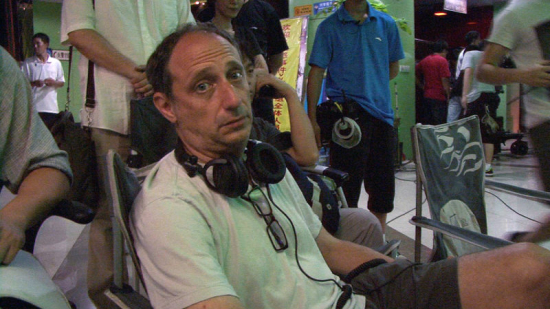 Our determined protagonist exhibits the patience of Job while making joking asides about the willful incompetence that surrounds him. Kofman loses his strongest link in Rain, the film’s director of photography, to the sexist practices on the set. Endless script translation/revisions occur as promises go unfulfilled regarding locations, costumes, and every other aspect of production. 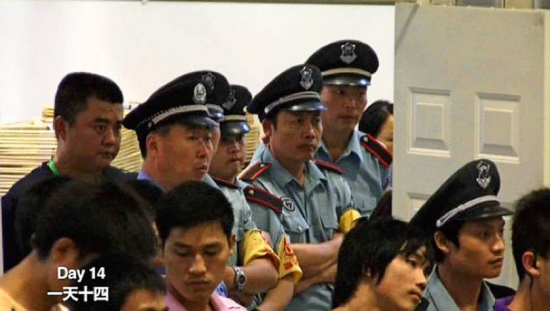 Examples of Chinese cultural phenomena, such as its tone-deaf bootlegging of gay sexual identity, provide windows into a society that differs drastically from that of the West. Kofman’s distinctly Jewish sense of humor lends the artistic ordeal some buffering perspective by way of his hyper articulate personality. “Unmade in China” is an entertaining, personalized account of a director’s hardships attempting to work in China’s hostile filmmaking climate. 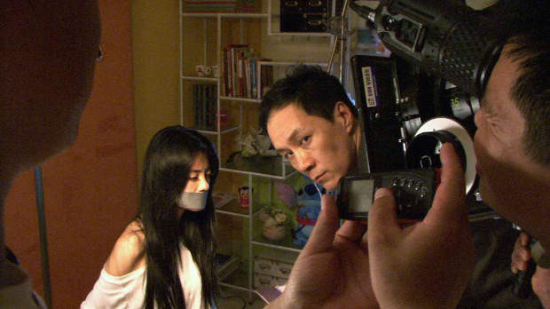 A question that hovers over the movie is why either side would ever want to work together in the first place.

Posted by Cole Smithey at 11:38:27 PM in Chinese Cinema, Documentary