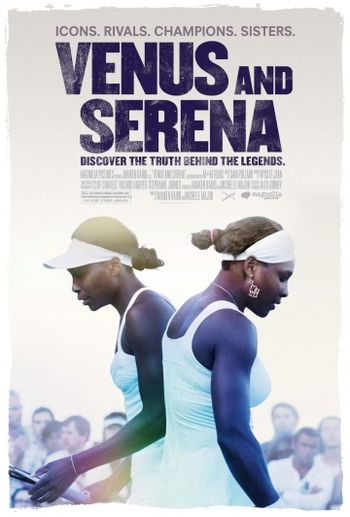 Watching this engaging sports documentary about two of the most daunting players in women’s tennis won’t necessarily help your ability to tell Venus and Serena Williams apart. It does, however, provide an intimate window into the background, lives, and challenges of two of tennis’s fiercest players.

Though they were born more than a year apart, Venus and Serena proved equally talented players from a young age, under the perceptive tutelage of their womanizing father Richard and supportive mother Oracene. Archival footage of Richard training his well-behaved daughters on courts in Compton, California speaks volumes about the heightened level of sportsmanship the girls achieved at a young age and the family’s determination to rise above their surroundings. 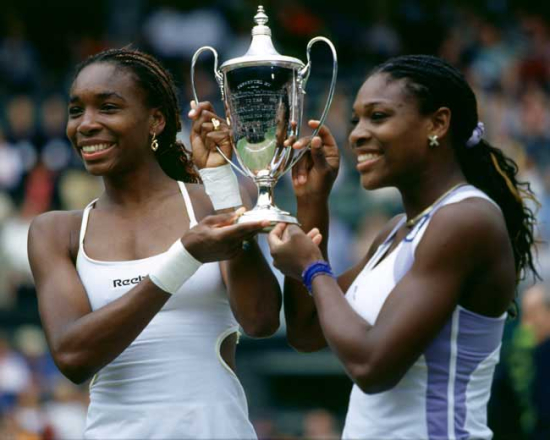 This efficient documentary gains emotional weight from specific sequences of tournament play during 2011. In the face of vocal and symbolic racism — from crowds and tennis officials alike — both women display a tenacity of sprit that is all composed energy and skill. Physical ailments take a toll on both women. Venus battles against an autoimmune disease. Serena suffers from a pulmonary embolism. Seeing the women work through their individual illnesses demonstrates their inner character in personal terms. Talking-head interview segments with such luminaries as John McEnroe, Anna Wintour, and President Bill Clinton provide social context. 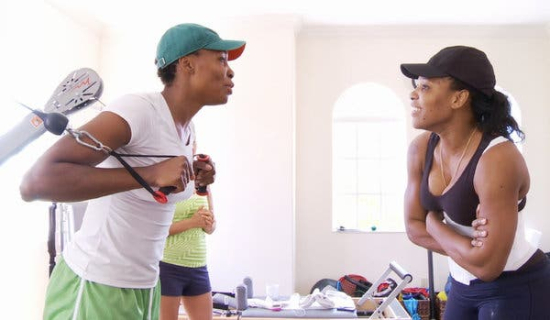 “Venus and Serena” keeps a safe distance from its furtive subjects. Audiences hoping for a warts-and-all exposé will be disappointed. However, those hoping to gain insight into the physical and mental struggles that Serena and Venus Williams have gone through will be richly rewarded. It’s one thing to watch Venus or Serena play tennis in competition and wonder about their personalities. It’s gratifying in a different way to see how they express themselves and live their lives. Everything adds up: you start to understand their humanity and their mutual need for one another. 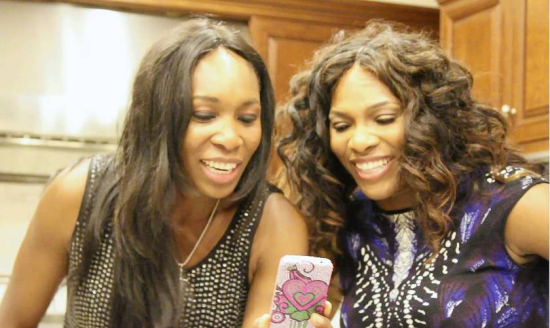 Posted by Cole Smithey at 05:53:21 PM in Documentary, Sports