BIG STAR: NOTHING CAN HURT ME 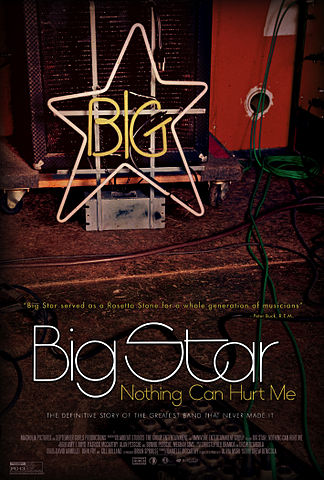 The greatest band you’ve never heard of, Big Star was every rock critic’s darling during the early ‘70s. The Memphis rock outfit recorded three records that all made it into Rolling Stone magazine’s list of the top 500 albums of all time.

Led by the now-legendary Alex Chilton and Chris Bell, Big Star could have been bigger than the Beatles or the Stones, had fortune favored them in correlation with their musical gifts. 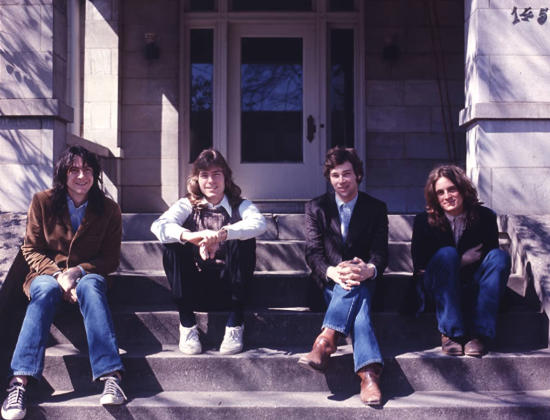 The group’s catchy but complicated pop songs became a touchstone for generations of diverse musicians from Nick Lowe to John Doe of X to Michael Stipe of REM to Paul Westerberg of the Replacements. 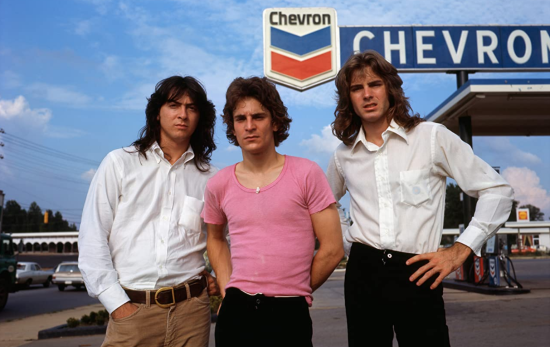 Co-directors Drew DeNicola and Oliva Mori use the standard documentary form to deliver a haunting soup-to-nuts history of Big Star that will have you humming songs like “September Gurls” in your sleep. 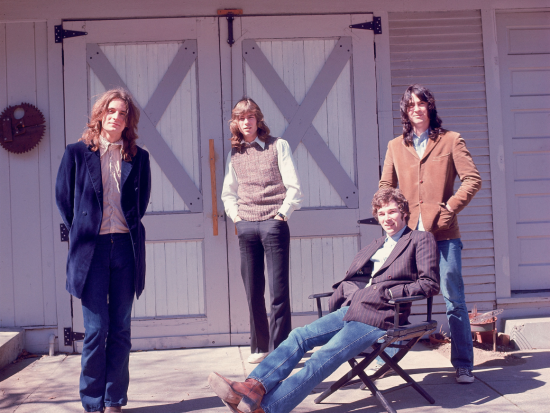 The filmmakers also go into loving detail regarding Alex Chilton’s mixed-bag of solo excursions — with punk band The Panther Burns, and Chilton's producing efforts on behalf of the Memphis-inspired punkabilly group The Cramps — as well as relating Chris Bell’s personal musical explorations, which led to the unforgettable song “I Am The Cosmos.” 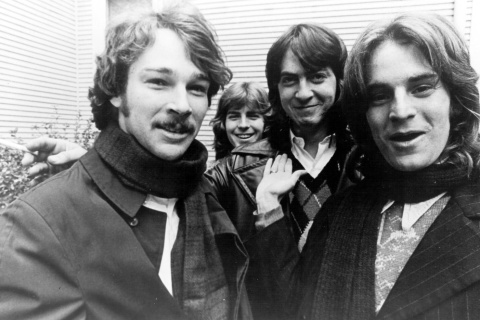 A tasteful labor of love, “Big Star: Nothing Can Hurt Me” is an enthusiastic documentary about enigmatic musicians whose music still sounds as fresh and essential today as when it was first recorded. Whether or not you are familiar with the band or their music, this movie will go straight to your heart.