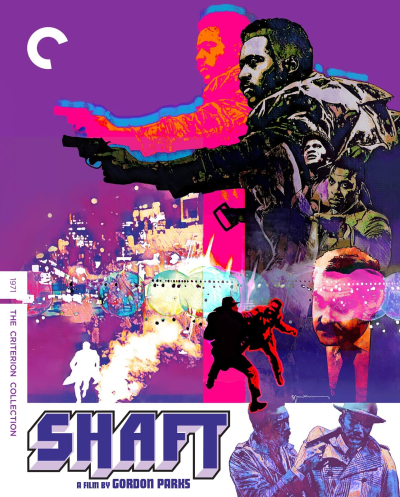 Chronologically, Ossie Davis’s elaborate buddy comedy “Cotton Comes to Harlem” marks the beginning of the Blaxploitation era. But Gordon Parks’s “Shaft” (1971) is the movie that put the movement on the map. Portraying a new type of black hero, a racial mélange of Sam Spade and James Bond, “Shaft” gave urban audiences an icon: a handsome and tough-minded New York private detective who didn’t take lip from anybody. 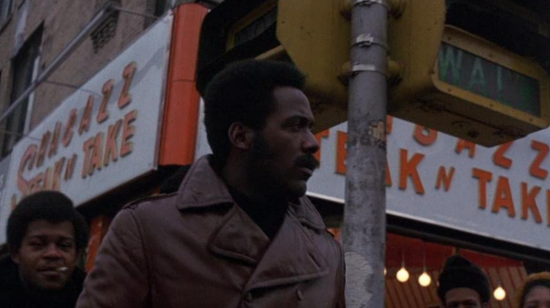 A former football player and model, Richard Roundtree captivated the fertile imaginations of minority audiences hungry for a counterculture champion who could handle all the racism the system and the streets had to offer. He appealed to men and women alike. 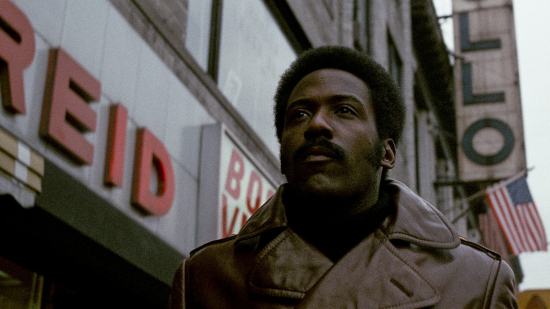 “Shaft” was an epic franchise, leading to two more franchise films (the relatively inferior “Shaft’s Big Score” and “Shaft in Africa”) and seven episodes of a CBS television series between 1973 and 1974.

The film’s provocative tagline, “Shaft’s his name. Shaft’s his game,” confirmed the title’s explicit double entendre that the filmmakers used to attract audiences. Theirs was exploitation of a would-be audience’s imagination rather than its subject — a fully independent embodiment of social justice — or at least the assertion of equal time in the bravado department. 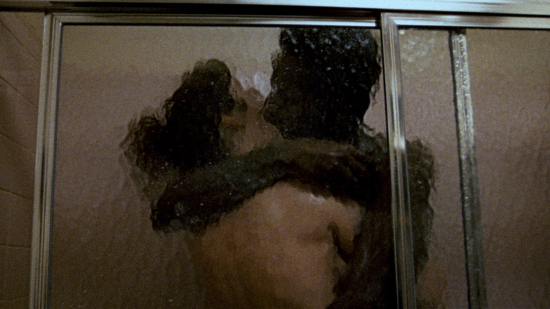 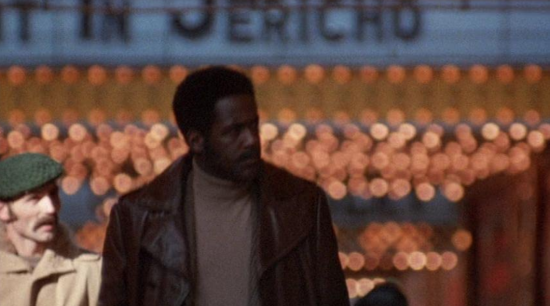 The adult-minded movie arrives with a chorus of self-approval that lets its audience know where the filmmakers are coming from. The effect is that of a secret handshake unknown to mainstream media, authorities, or tourists. We’re in for a rough ride through New York’s underground with a badass anti-hero idealist who, for all intents and purposes, wears his cock on his sleeve. 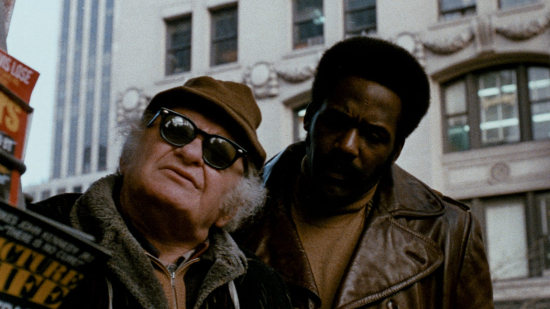 In keeping with its pulp inspiration, the thinly constructed storyline is all tone, but not much substance beyond the way that characters comport themselves. Bumpy (Moses Gunn) is an uptown crime boss who hires John Shaft to find and rescue his kidnapped daughter Marcy (Sherri Brewer). Tensions are brewing between downtown Mafiosi and the brothers in the Bronx. Satirically, Shaft lives in a chic little Greenwich Village apartment where he frequently holds court with ladies of various races. 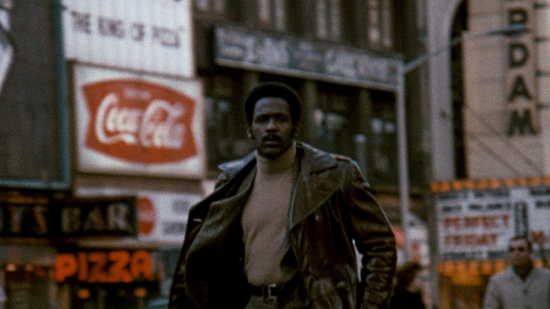 The MacGuffin-fueled storyline is constructed in order to highlight Shaft engaged in some unconventional acts of super-action. In one scene, he pretends to be a bartender before delivering a bottle to the side of a rival’s head. Blood pours out. The payoff scene involves Shaft swinging in through a window on a bright red climbing-rope — pistol blazing. Like the famous scene in “The Great Escape” where Steve McQueen jumps over the fence on a motorcycle, Shaft’s athletic expression of derring-do proves the point; “Shaft is a bad mother.”