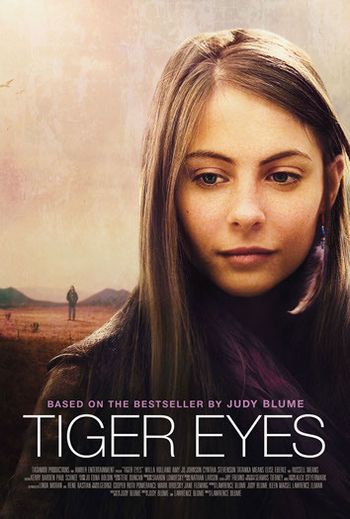 Although tamed by two too many music-video-styled sequences, director Lawrence Blume's faithful adaptation, of his mother Judy Blume's popular young adult novel, has all the right instincts. Willa Holland is outstanding as the film's head-heart-and-loins protagonist Davey, a fierce force of feminine nature whose eyes do indeed match the feline demands of the movie's title — derived from a name she chooses for herself as part of branding her independence. 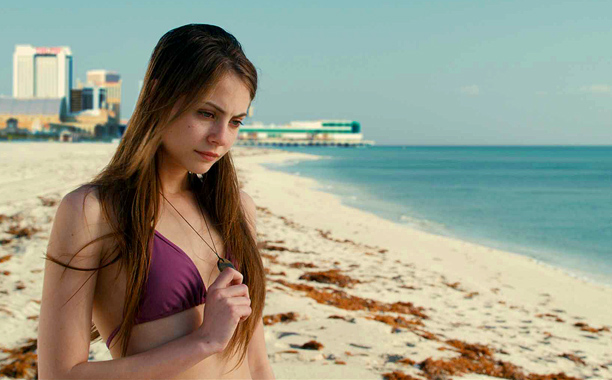 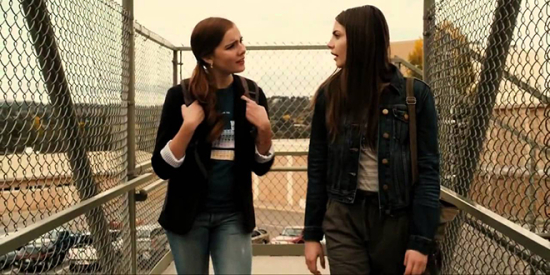 "Tiger Eyes" is an affecting coming of age drama; there won't be a dry-eyed audience member. It's intriguing to watch nuanced characters defy typecast in a heartfelt narrative form. The passion of the filmmakers is on the screen. I imagine Judy Blume is proud of her son's straightforward rendition of the story she wrote.