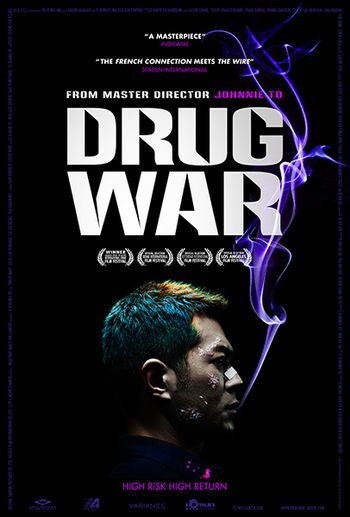 Police squad leader Zhang Lei (Honglei Sun) captures drug kingpin Tian Ming (Louis Koo) after a meth lab explosion killed several of Tian's relatives and left him with permanent facial scars. Zhang uses his freshly collared perp to assist in introducing him to his underworld connections in order to arrange a massive drug deal. Zhang’s police team are planning a bust that will shut down the entire region’s drug trafficking. Detective Zhang adopts the identity of another local drug lord called "HaHa" — for is annoying habit of using inappropriate laughter to control situations and people. The acting on display is strictly top-drawer. Each member of the film’s estimable cast delivers thoroughly believable performances in an evenly escalating story whose climax and coda hits you like a ton of bricks. 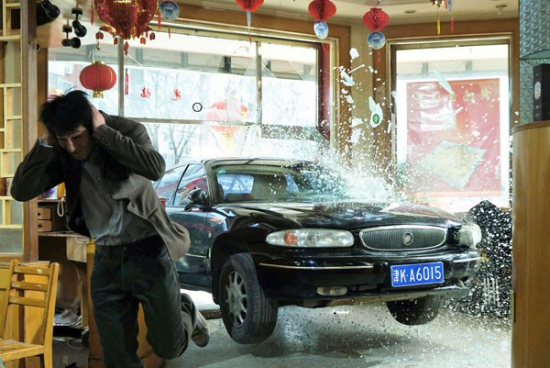 Brutal and full of plot surprises “Drug War” is a type of movie that Hollywood has forgotten how to make. It’s good thing Johnnie To is around to remind them. Let’s just hope Hollywood doesn’t attempt a remake. After all, there’s only one Johnnie To. "Drug War" is the best crime drama of the year, so far.