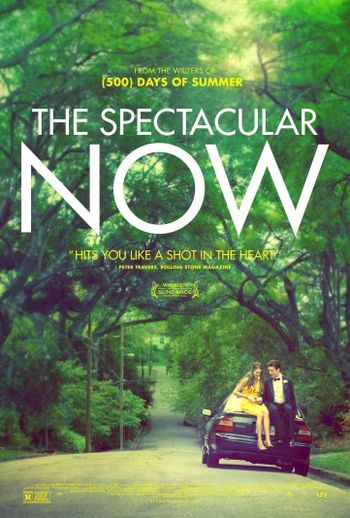 The Powerlessness of Positive Drinking —
Teen Alcoholism Has its Perks

“The Spectacular Now” is the work of inexperienced screenwriters. We know this because of their handling — or rather mishandling — of the film’s underlying theme of teen alcoholism. The sophomoric script-writing duo of Scott Neustadter and Michael H. Weber (“500 Days of Summer”) adapt their second Tim Tharp novel into a thematically ambiguous film in love with an idealized notionn of teen-male-invulnerability. Newbie director James Ponsoldt puts the camera in the right places, but exerts no corrective influence to compensate for the script’s shortcomings that crop up like gophers on an infested golf course.

Miles Teller (“Project X”) plays Sutter Keely, a romantically inclined kid living the confident life of a well-loved high school senior with the world at his feet. Still, Sutter is haunted by memories of his absent father (Kyle Chandler), who was sent packing by Sutter’s hospital nurse mom (Jennifer Jason Leigh) when Sutter was a boy. Sutter carries a flask of whiskey everywhere he goes. He mixes it with soda that he drinks from a large plastic cup while working as a sales clerk at a men’s clothing boutique. He also indoctrinates the girls he dates into drinking. His recent ex-girlfriend Cassidy (Brie Larson) asks him if he has yet turned his latest conquest Aimee Finicky (Shailene Woodley) into a “lush.” We can suppose that every time Sutter steps behind the wheel of his car — which is frequently — that he’s over the legal limit.

The story attempts to atone for Sutter’s irresponsible behavior by painting him as a charming, otherwise well-behaved, young man. He’s even willing to date the homely Aimee as a rebound from his relationship with Cassidy his high school’s would-be Prom Queen. As unreliable protagonists go, Sutter Keely is a ringer. 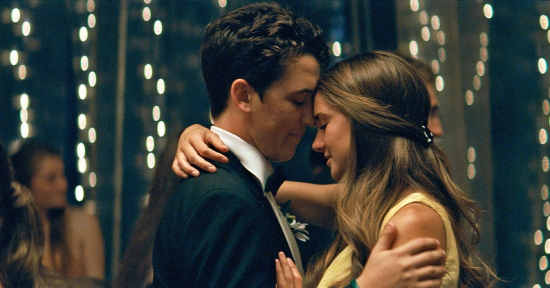 Such teen romance melodramas used to be the province of television’s “ABC Afterschool Specials” in the ‘70s, ‘80s, and ‘90s. The programs covered coming-of-age subjects, placing a moral lesson as the key to each episode. The programs were cheesy, but generally well acted. “The Spectacular Now” has strong performances going for it, but to what end? Sutter takes Aimee on a three-hour drive to meet up with his alcoholic dad. The experience is devastating to Sutter, whose footloose father would rather ditch the son he hasn’t seen in years so he can hang out with his loser pals at the local dive bar. The drive back doesn’t go so well. Aimee winds up in the hospital, and Sutter ends up with a guilty conscience. It’s inexplicable that he doesn’t get hauled off to jail. There isn’t any fallout for Sutter as a result of his unguarded drinking problem. Not only does Aimee not hold a grudge against him, she’s ready for Sutter to run off to the same college with her — no questions asked. 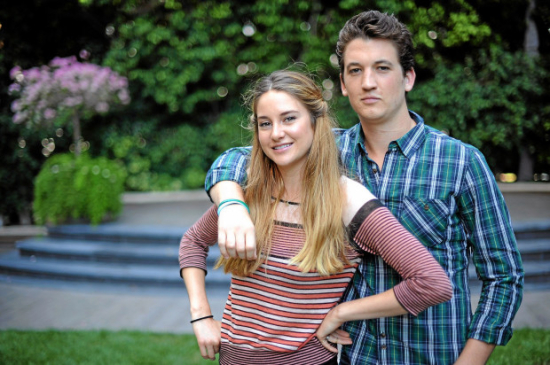 “The Spectacular Now” beats around its thematic bush about young people’s tendency to live for the moment, rather than considering the long-range implications of their actions. The film’s centerpiece sex scene cues its target audience that unbridled teen sex really is the bee’s knees. Evidently, teen alcoholism has its perks.