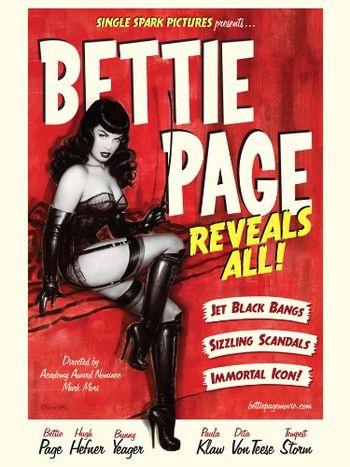 Bettie Page’s remarkable life and cultural influence is exhaustively explored, commented upon, and celebrated in a documentary that serves as the end all and be all on the subject thanks to the famous pin-up girl’s own retelling of her life-story.

Documentarian Mark Mori leaves no stone unturned in providing a treasure-trove of archive photos and clips from Bettie’s photo-shoots and movies, along with other era-appropriate footage and illustrations, to underscore Bettie’s late-life narration — culled from a series of audio interviews she gave the filmmaker before her death in 2008. 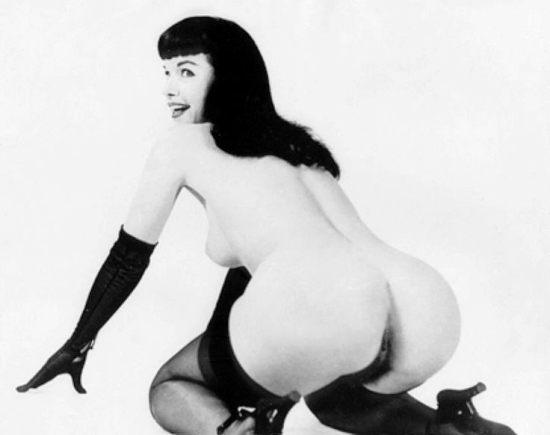 Bettie’s trademark bangs and naughty-but-nice modeling style is illustrated and discussed in the context of America’s repressive sexual mores and violent times of the ‘50s when she started posing for private camera clubs. By the time she posed for Hugh Hefner as a Playboy playmate in 1955, Bettie was already famous as the Queen of the Pinups. 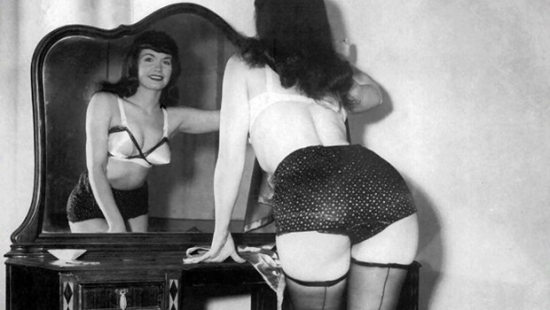 Perhaps the film’s greatest gift is that Mori never shows Bettie Page in her time-ravaged older incarnation, but rather allows her charismatic leathery voice to give candid descriptions of the events before, during, and after her becoming famous as a fetishized bondage model. Bettie Page’s illustrious career and legacy lives on. “Bettie Page Reveals All!” contributes heartily to her rich tradition as a feminist rebel with a cause. Many will continue to copy and emulate her liberated attitude and style, but there will always only ever be one Bettie Page. 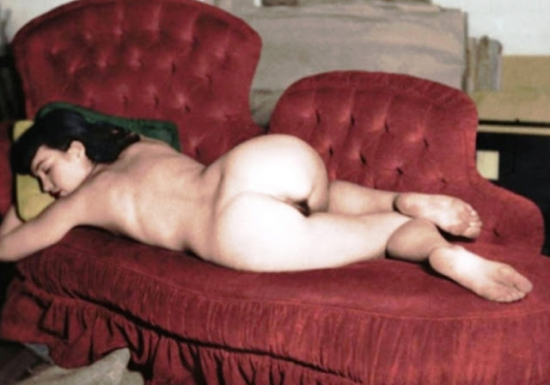