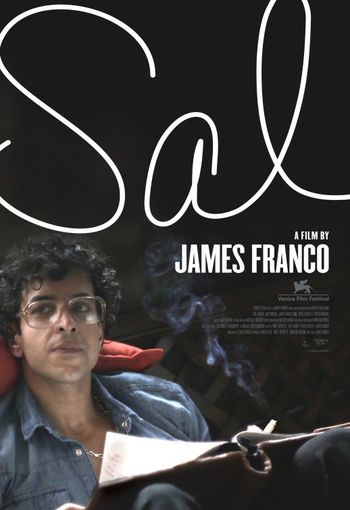 James Franco’s lovingly crafted, if minimalistic, cinematic ode to Sal Mineo — the actor most famous for his Oscar-nominated role opposite James Dean in “Rebel Without a Cause” — succeeds due in large part to Val Lauren’s thoughtful portrayal. Based on Michael Gregg Michaud’s biography, the movie takes place during the last day of Mineo’s life spent preparing for a production of “P.S. Your Cat Is Dead” at a local Los Angeles playhouse. As one of Hollywood’s first publicly gay actors, Mineo lives his daily life without any sense of confusion about his self-identity. He may be disappointed in the dips his career has taken, but there’s no trace of bitterness in him. He connects emotionally with the people he comes in contact with. An extended conversation with a neighbor about her dog, allows for a wealth of subtest to trickle out.

Although the movie drags at times, it savors the last minutes of a talented actor whose untimely death came at the hands of a random criminal. That the murder was famously misreported as a “gay crime,” is alone enough reason justify the film’s corrective influence.

More than merely an actor’s showcase for the impressive Val Lauren, “Sal” is a well-intentioned character study of a salt-of-the-earth man full of artistic promise and a hearty lust for life. Such a filmic celebration can be forgiven for a tendency to dally.