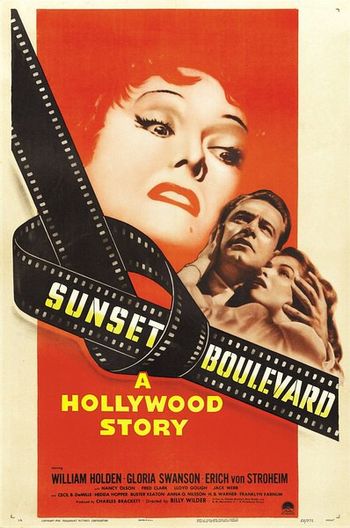 Revolutionary at the time of its release, Billy Wilder’s gothic tale of broken Hollywood dreams, turned traditional noir tropes on their heads in 1950. The Austria-Hungarian-born filmmaker created a drama that is droll, creepy, and brimming with insider knowledge of its already simulated milieu of has-beens and could-bes. From its irregular wraparound storyline to its perfect juxtaposition of conventional and bizarre characters, everything about “Sunset Boulevard” oozes tabloid ink that could be mistaken for blood in the context of a black-and-white film. 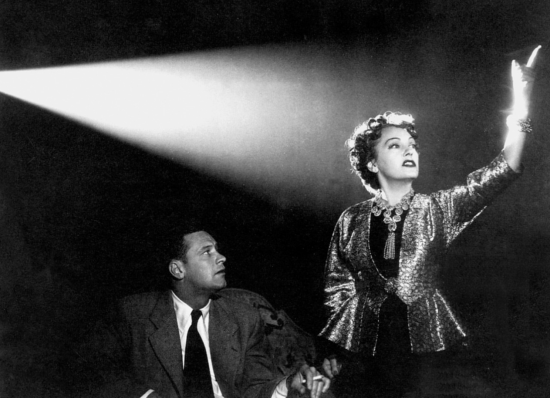 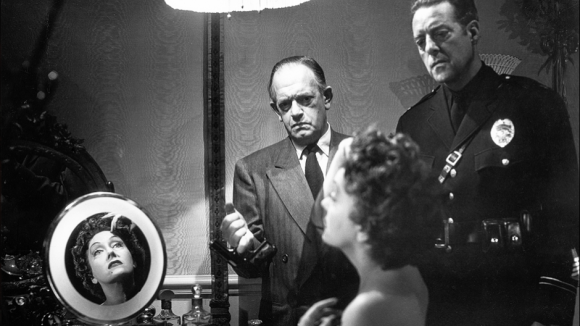