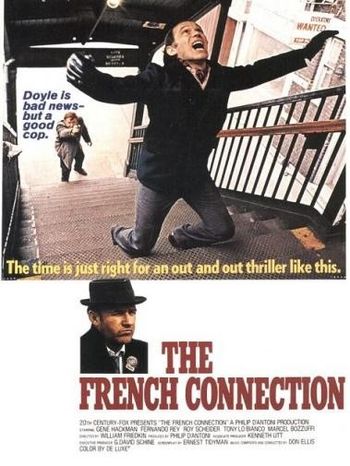 William Friedkin’s 1971 crime drama is unlike any other. “The French Connection” is a carefully condensed version of a real-life New York City heroin smuggling investigation that spanned several years during the early ‘60s.

Thanks to the tireless efforts of a couple of savvy detectives — “Popeye” Doyle and “Cloudy” Russo — the case culminated in the seizure of $32 million dollars worth of uncut heroin being smuggled into the country from Marseilles. 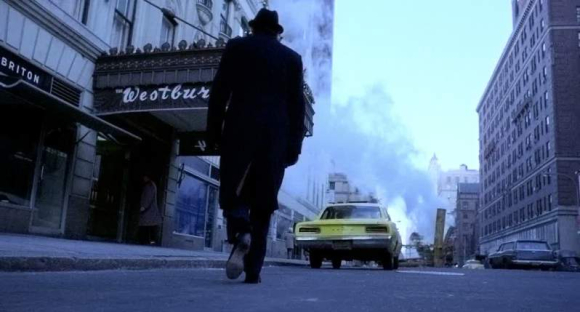 Friedkin never bothered to read Robin Moor’s book, upon which screenwriter Ernest Tidyman based the script. Instead, the otherwise meticulous filmmaker spent time with New York narcotics detectives, riding along with them as they went about their days and nights performing raids, making busts, and chasing down suspects. For Friedkin, the chase element was crucial. 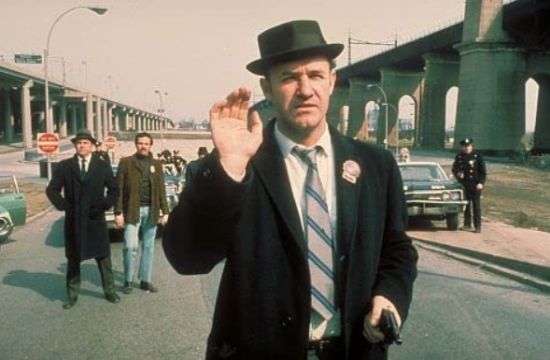 Filmed during the gloomy days of a New York City winter Friedkin “induced” a documentary feel by setting up certain shots on his own in advance, and then leaving his camera crew to “find the shot” when the action played out on the spot. 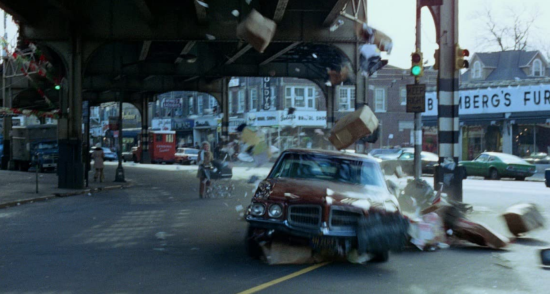 Central to the film’s gritty look and feel is Friedkin’s decision to eschew making a period-correct version of the story that would have demanded a higher budget and constricted filming conditions. Many of the street scenes were “stolen,” without the use of filming permits, so that the audience experiences New York in an authentic way. Non-actor “civilians” fill locations chosen for their function. 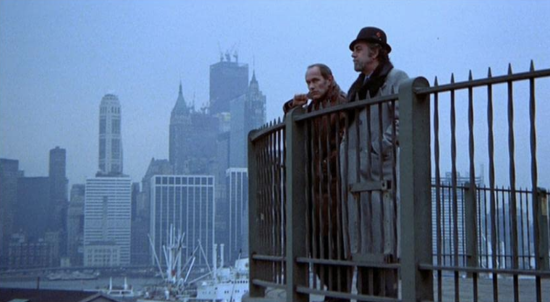 The first pursuit introduces Roy Scheider’s Russo and Gene Hackman’s Doyle (disguised in a Santa Claus costume). The undercover duo pursues a drug dealer in a full-press foot chase across several blocks of New York’s ‘70s-era urban wasteland. Tearing a page from Costa-Gavras’s playbook for his 1969 political thriller “Z,” Friedkin energizes the sequence with unconventional crosscut editing to keep the audience off balance. 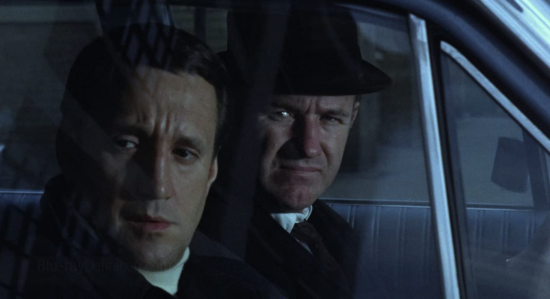 Retired detectives “Popeye” Doyle and “Cloudy” Russo appear in the movie in supporting roles. Friedkin kept both men on-set during filming to advise him on practical details regarding behavior and enactment. 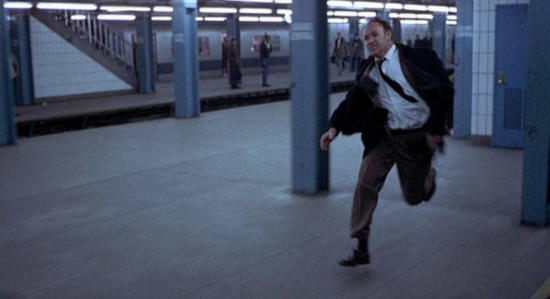 For as much as the film’s heart stopping centerpiece chase-sequence — between Doyle in a commandeered car and a trigger-happy assassin on an elevated subway train — overshadows the film, it is Doyle’s on-foot subway track pursuit of the French criminal mastermind Alain Charnier (played by Fernando Rey) that hooks the audience with its New York-centric elegance. 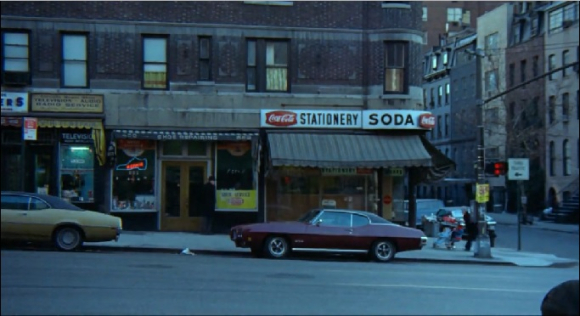 Doyle plays a tense game of cat and mouse with Charnier who repeatedly enters and exits a delayed subway car at Grand Central Station while waiting for its doors to close. Friedkin exposes Doyle’s manic obsession, and its faults, in pure physical and intellectual terms. Rarely has an audience been put so squarely in the mind’s-eye of a protagonist. 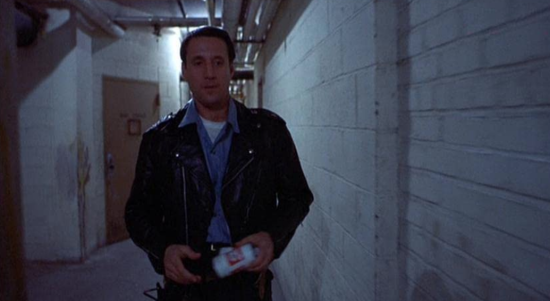 “The French Connection” operates on William Friedkin’s brawny visual intuition and his innate ability to cull character traits from action and atmosphere. The influence on his actors is unqualified. Every performance bristles with complete conviction. The heightened drama of the criminal activity at hand, and the detectives attempting to capture its agents, is real.