THE VANISHING — THE CRITERION COLLECTION 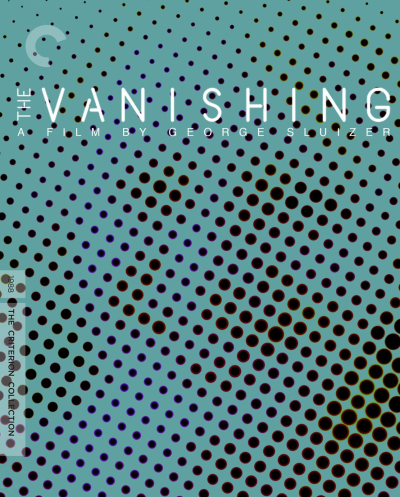 George Sluizer’s spellbinding adaptation of Tim Krabbé’s horror novella “The Golden Egg” is such an expertly layered suspense thriller than it serves as a textbook archetype of the genre. It is that rare movie that successfully breaks an essential rule of dramaturgy — in this case that “good must always triumph” — in the interest of being true to a story with only one inevitable end. It’s the kind of movie that no grandmother wants to see, and they shouldn’t.

In scenes as measured as anything Hitchcock committed at his height of form, George Sluizer introduces Rex Hofman and Saskia Wagter, a pair of young Dutch lovers vacationing in France during the Tour de France. Johanna ter Steege’s freckled faced strawberry-blonde Saskia comes to represent the absent object of Rex’s stifled affection, but not before winning the audience’s heart too. Saskia is terrified of the dark. She suffers from recurring nightmares about being trapped in a golden egg in which she floats alone in space forever. If it sounds like a premonition; it is. 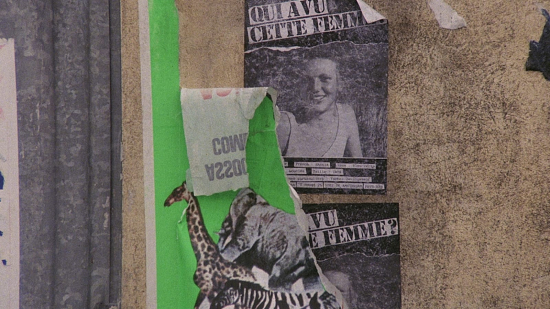 With bicycles attached to the car’s roof, the couple runs out of gas on a dark road at night. They argue. Rex abandons Saskia. He pays a price of profound dread before he gratefully sees Saskia waiting in a bright patch of road at the end of a long tunnel the next morning. Sadly, the couple’s encouraging reunion is brief. A stopover at a gas station for cold drinks is all it takes for Saskia to vanish from Rex’s life forever, thanks to the handiwork of a madman. 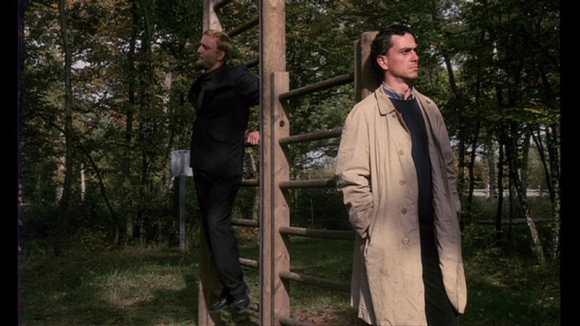 Sluizer introduces us to the self-admitted sociopath, chemistry teacher Raymond Lemorne, in an elliptical sub-plot movement that explains the backstory of Saskia’s methodical kidnapper in seamlessly woven flashbacks. The filmmaker works with an optic image system of passages to confine the viewer within Raymond’s claustrophobic mindset. Raymond is so afraid of being confined that he has a special permit that allows him to drive without wearing a seatbelt. The audience is covertly manipulated to empathize with Raymond’s family man antagonist as we watch him interacting with his wife and children. Sequences of Raymond practicing his skills to kidnap a woman at various locations ramps up the sense of dread.

When we are reconnected with Rex, three years have passed. He looks older, haggard. He has a new girlfriend who acknowledges Rex’s obsession with discovering the truth of what happened to the love of his life. Still, she’s at her rope’s end. Rex still puts up posters with Saskia’s picture, asking for information. He goes on a television news program to challenge the kidnapper to come forward without fear of being punished, for the sole purpose of satisfying Rex’s romantically fanned curiosity. 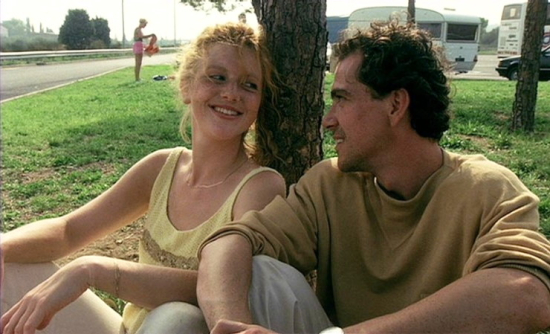 The adage, “Be careful what you wish for,” couldn’t be more apt in this situation. Rex does indeed meet his lover’s kidnapper. The enemies go on a dark journey to discover Saskia’s fate. The romantic connection between Rex and Saskia enables the film to achieve its catharsis, through an entropy of both choice and fate.