CLEO FROM 5 TO 7 — THE CRITERION COLLECTION 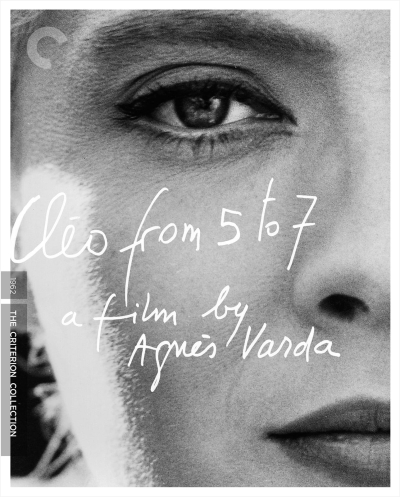 Considered the “mother of the nouvelle vague,” dating back to her first film “La Pointe Courte” (1954), Agnes Varda broke new ground for the movement in 1961 with “Cleo from 5 to 7,” an unprecedented model of cinematic poetry. Designed to represent the passage of real time, the film follows its anxious heroine Cleo through a heightened 90-minute period of her life in Paris on June 21, 1961. Café visits, taxi rides, a singing rehearsal, watching a short film, and a chance meeting with a romantically inclined French soldier are events that disclose Cleo’s transformation. 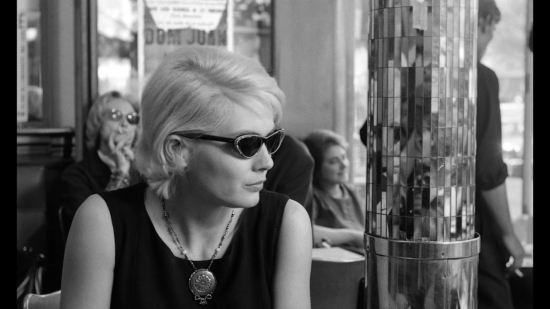 Cleo’s tour though the 14th and 13th arrondissements allows for Varda’s gorgeously filmed Parisian locations (in accurate continuity) with an exacting focus on the social and political realities of public life in Paris on the first day of summer 1961. Urban art and nature play significant roles in Cleo’s inward and outward expressions of her physicality, identity, intellect, and expanding regard of her place in the world. A visit to a sculpture school to pick up Cleo’s modeling friend allows Varda to exhibit alluring sculptures appropriate to the era, while also giving a precise example of art and commerce functioning within the culture. Cleo is not someone who would ever pose nude, but doesn’t judge her friend who enjoys its liberation, and as a way of making money. 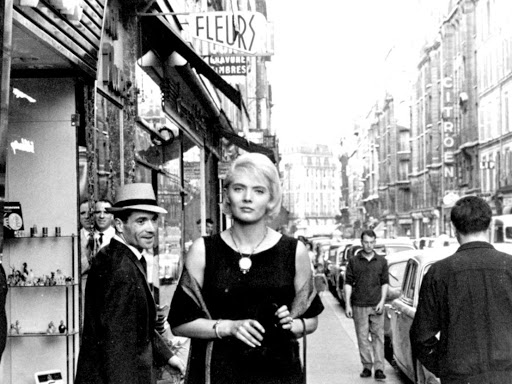 A color sequence introduces Cleo (Corinne Marchand) as she participates with a tarot card-reader to discover her future. Cleo has just received word from her doctor that she has cancer “in her belly.” The cards seem to confirm Cleo’s fear of a worst-case diagnosis. The hangman’s card features prominently enough to disturb the real-life tarot card reader that Varda cast in the role. 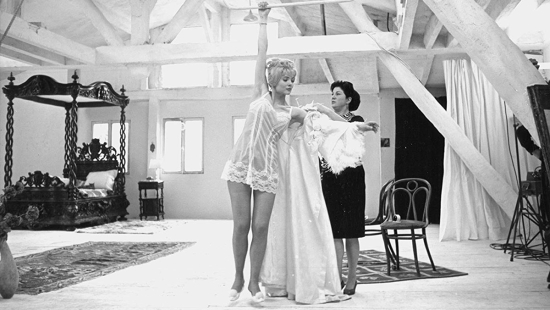 Varda reverses the viewer’s expectations by using color film stock to represent the “fiction” of the tarot reader’s premonitions via lushly rendered cards set against a background of carpet. In contrast, the “reality” of Cleo’s quicksilver journey of self-discovery is rendered in a more nostalgic black-and-white atmosphere of romantic implications. 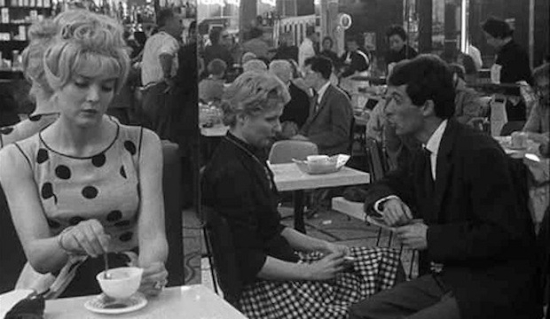 Cleo, a blonde pop singer whose songs play in taxis and cafes, goes about her evening in anticipation of hearing the results of her biopsy in little more than an hour’s time. We are drawn into an ever-deepening subjective empathy with Cleo, accepting and admiring Corinne Marchand’s outlandish beauty within the context of Cleo’s distressed state. 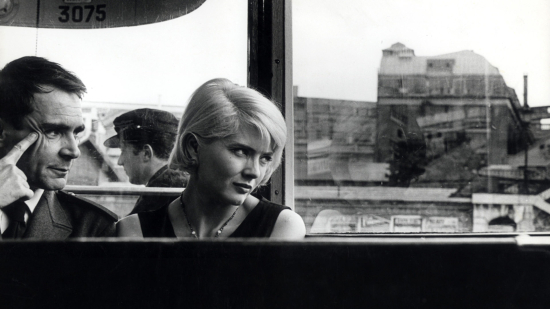 In an especially ingenious sequence of subjective viewpoint, we see through Cleo’s eyes how men and women, young and old, variously regard her. They make uncomfortable eye contact and register Cleo’s lithe beauty, stunning facial features, and perfectly quaffed blonde hair. Varda captures a documentary level of reality that is mind-blowing. The multi-disciplined artist Varda contrasts the subjective experience of seeing how people on the street view Cleo, against Cleo's fourth-wall-breaking gaze directly into the camera, providing a lovely intimacy with the character. 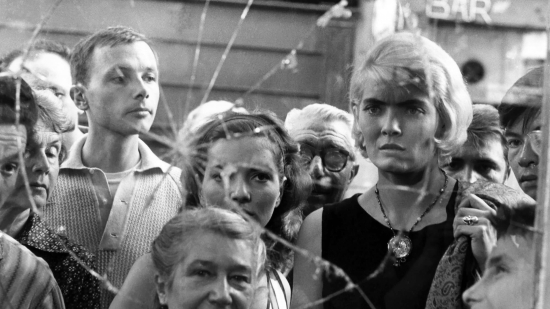 Mirrors evince the temporality of divine feminine beauty that Cleo often studies in her reflection during the first half of the story. A bevy of kittens in her spacious apartment remind us of the relentless march of time of which Cleo is hyper aware. Varda’s great attention to detail adds layers of structural integrity to the narrative. Every background clock — and there are many — reflects the correct time as it relates to the story. The frog-and-pearl ring that Cleo wears, carries a world of dramatic subtext. 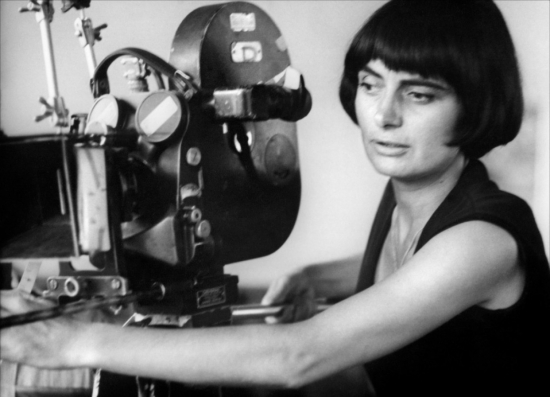 During Varda’s 13-chapter story, Cleo sheds her self-and-societally-imposed disguises toward exposing her true identity. “Cleo” isn’t even her real name. The filmic transportation from the “ephemeral” to the “miraculous” — from the disguised to the unveiled — speaks volumes in unaffected feminist terms about female reality in Paris in 1961. 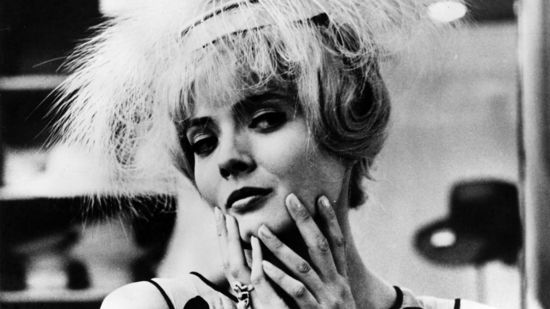