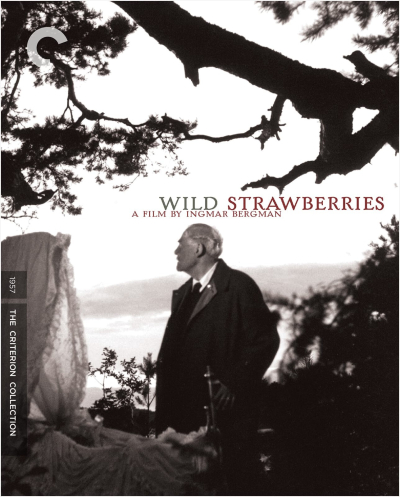 Ingmar Bergman drew considerably on his own dreams, nightmares, and personal regrets in telling the daylong story of an aging doctor’s reflections on his shortcomings and confusion about the days that lie ahead.

In the final performance of his career, celebrated Swedish film director, screenwriter, and actor Victor Sjöström gives a quietly virtuosic portrayal as Isak Borg, a retired 76-year-old doctor. Having lived a callous and selfish life, Isak lives with his elderly housekeeper Miss Agda in a house of memories. He relies on Agda to make his breakfast and wash his clothes just as his mother and deceased wife once did for him. Bergman brilliantly establishes Isak’s troubled mental state with one of cinema’s most haunting nightmare sequences that is itself an homage to Victor Sjöström’s silent film “The Phantom Carriage.” Stark, simple compositions reveal the subtext. The old man walks down a deserted street in Sweden where clocks have no hands. Isak walks up behind a man, before seeing the figure’s abstractly compressed face that breaks opens and pours blood after falling into the gutter. A horse-drawn funeral carriage rounds a corner before knocking into a lamppost that severs one of its wheels. A coffin slides out of the hearse and crashes onto the street. Isak is shocked to see that the exposed corpse is that of his own identity. 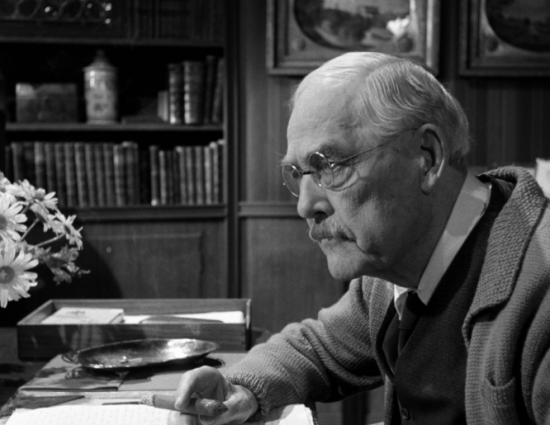 On this day, Isak must travel from Stockholm to Lund to receive an honorary doctorate at Lund University on the 50th anniversary of his graduation. Isak’s visiting daughter-in-law Marianne (Ingrid Thulin) dislikes him but comes along for the ride to her home in Lund in his hearse-like passenger car. 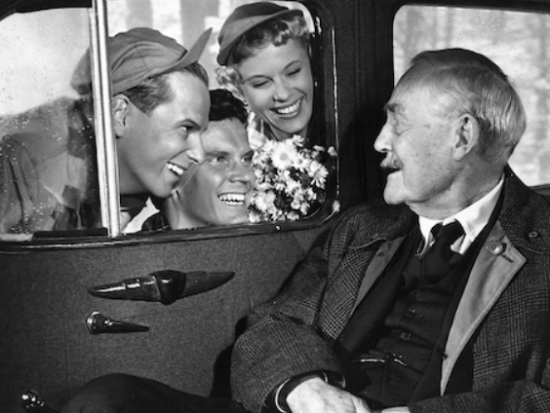 Nostalgia flares up after a stopover at Isak’s grandmother’s empty house allows him to slip into a reverie of flashbacks incited by a batch of wild strawberries that signal the incipient spring. Cinematographer Gunnar Fischer captures foreboding natural elements — such as flocks of birds at dusk — to segue Isak’s transitions between past and present, between fantasy and reality. 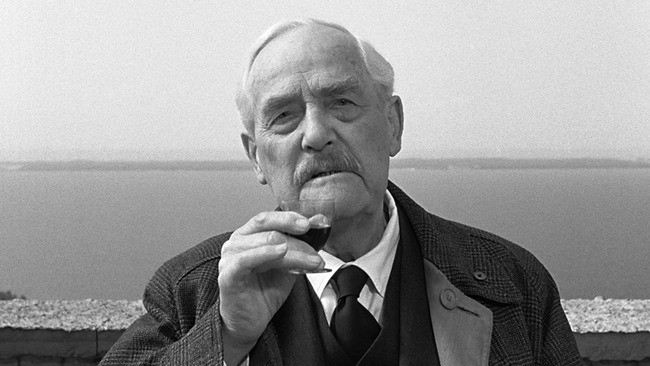 Episodes from Isak’s childhood, such as a family meal at his grandmother’s dinner table or courting his beloved cousin Sara (played by Bergman’s muse Bibi Anderson), connect with current events. Anderson’s Sara is incarnated in the guise of a youthful hitchhiker whose virginity she uses to taunt the two male rivals who accompany her. Anderson’s duel versions of Sara inform Isak’s profound journey of self-discovery. 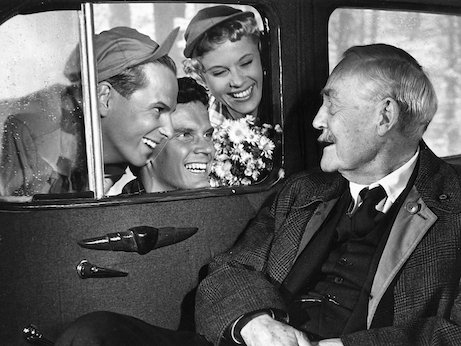 “Wild Strawberries” is a thematically abundant film that fluidly condenses a lifetime’s worth of experience into succinct cinematic fragments under Ingmar Bergman’s complex construction of abstract corollaries. Isak’s failed romantic ambitions that turned his heart to ice thaw under the emotional fortress he has built around himself with his work, but it is through the character of his son Evald — also a doctor — that Bergman makes Isak’s catharsis complete. Posted by Cole Smithey at 10:57:22 AM in Classic Cinema, Criterion Collection, Swedish Cinema