THE KID — THE CRITERION COLLECTION 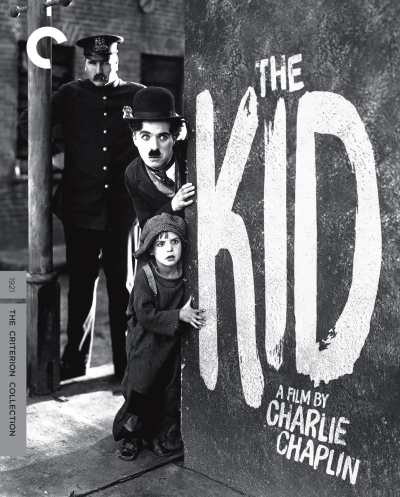 In 1921 Charlie Chaplin struck out on his own as a filmmaker. He wrote, produced, directed, and starred in a movie that contained the seeds of his comedy-inspired humanitarian vision for the kind of stories he wanted to tell. He also wrote and performed the music for “The Kid.”

By this time Chaplin had thoroughly developed his iconic alter ego character, the Tramp. His mastery of mime, broad comedy, slapstick, and vaudeville shtick informed the unique physicality he put into the character. 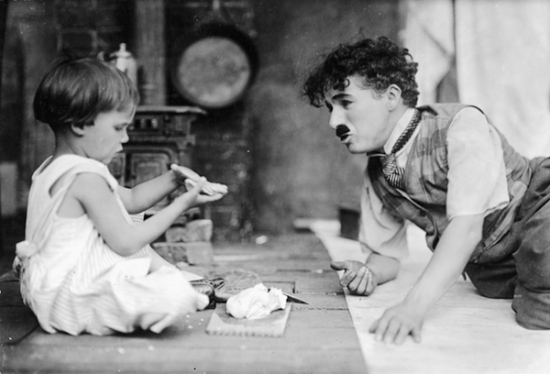 Every film Chaplin made after “The Kid” has some of its influence at its core. “The Kid’s” tagline announced “six reels of Joy.” It was Chaplin’s way of letting audiences know that his first full-length feature film (it runs 68 minutes) was meant to make them feel good about the society they lived in, and about their neighbors. Another clue came at the beginning of the film. A subtitle informs the audience about what they should expect to experience, “A picture with a smile, and perhaps, a tear.” 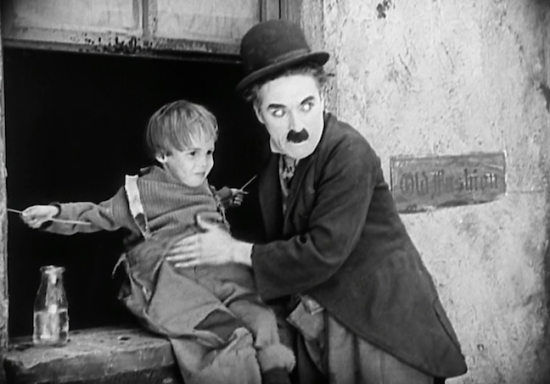 The story for “The Kid” is not as simple as it seems. An unmarried woman with a child was widely considered a social pariah in American culture in the early half of the 20th century, especially if she was poor. However, Charlie Chaplin thought differently about such conditions. Just such a woman (played by Edna Purviance) abandons her newborn son in the back of a classy car with a note for the ostensibly wealthy owner to raise her socially doomed baby. In keystone-cop (or "Raising Arizona") fashion, the car is stolen and the thieves put the baby out on the street. Along comes Chaplin’s happy-go-lucky Tramp to rescue the boy and give him a name, John. The story jumps five years. Now, John works as the Tramp’s little criminal partner, breaking windows that Chaplin’s glass repairman is soon hired to replace.

During this time the boy’s mother becomes a successful actress. If anyone can possibly reunite the child with his mother, it must surely be Chaplin’s physically vivacious, industrious, and emotionally caring little tramp. 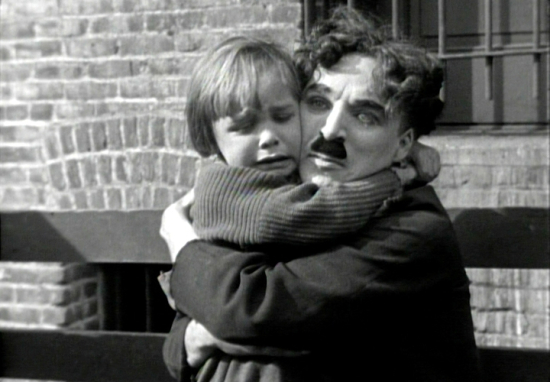 Chaplin discovered the child actor Jackie Coogan working in vaudeville, not long after Chaplin’s firstborn son died, just three days after he was born. As much as Chaplin might have transposed the heartbreak and affection he felt for his deceased son on the bright-eyed Jackie Coogan, his casting choice could not have been better founded in the boy’s natural talent. At just four years old, Jackie Coogan’s acting skills were light-years ahead of his age. The naturalistic chemistry that Chaplin and Coogan share is as authentic as such a thing can get. It brings a lump to your throat just seeing how instinctive and responsive their characters are to one another. Indeed, the two remained friends for the rest of their lives. 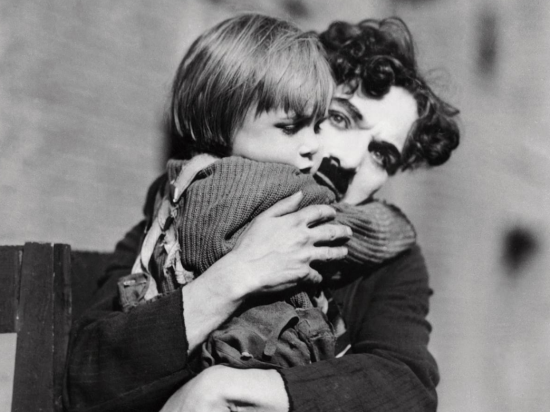 “The Kid” is significant in cinema history because it is one of the first films to combine comedy and drama as a succinct filmic form. It is a nurturing comic movie that never gets old, regardless of how many times you watch it.