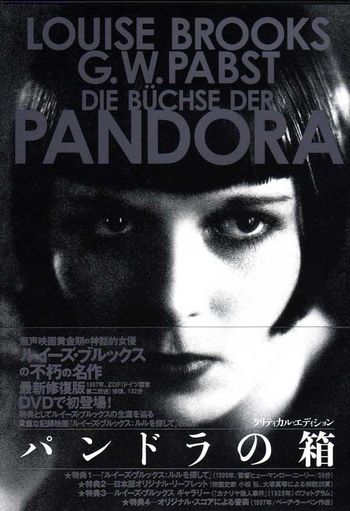 That Brooks brought her own history of sexual abuse to Lulu’s lap-sitting courtesan allows for a raw yet focused sense of carnal awareness that is delightfully transparent. Lulu is a sensuous creature whose omnivorous appetite for affection leaves a trail of ruined men in its wake. Brooks’s charismatic on-screen persona is put in perspective against her inviting lips via the tiny bob hairstyle of black hair that she wears during much of the movie.

Pabst co-wrote the screenplay for “Pandora’s Box” by combining two plays by Frank Wedekind, a German playwright reflecting Germany’s hypocritical mores regarding freedom of sexual expression, especially for women. The “Box” of the film’s myth-related title fulfills a crass ironic pun related to its uninhibited heroine, but it can also be interpreted to represent the metaphorical box in which the male-dominated Weimar Republic sought to contain its definition of womanhood. In no way is the film intended to represent any literal translation of the Pandora myth. The association is purely an allusion. 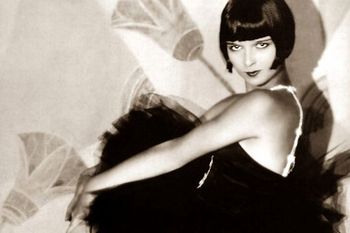 Pabst seamlessly shifts through generational and economic shifts in Germany’s Weimar Republic in relation to Lulu’s hairstyle. Although Lulu’s hair always remains short, Lulu matures over the film’s novelistic seven-act structure via changes in her hairstyle. The film’s episodic form allows for repetitive character traits to take hold and for varying social conditions to lend an epic quality to Lulu’s not-so-romantic story.

Its themes express Pabst’s involvement in Germany’s post-expressionist New Objectivity that rejected “romantic idealism.” There is an underlying irony in the fact that it was this exact brand of capitalist aspirationalism that created the space for Hitler’s reign of German expansionism and genocide.

Pabst shows the power of the female image to disguise the model even to herself. Lulu’s fate takes on a tragic, albeit renowned quality, when she meets up with none other than Jack the Ripper. Lulu strays so far beyond social norms that even the serial killer who takes her life seems drab and dull by comparison. 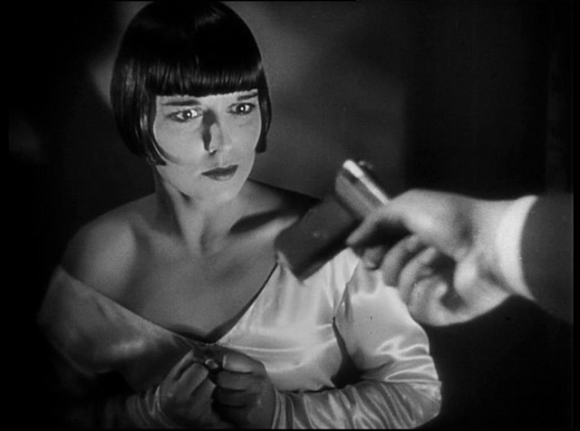