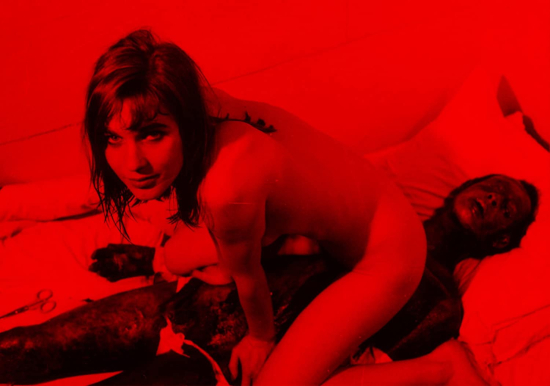 From a filmmaking standpoint Jörg Buttgereit’s potent stab at transgressive cinema is more in line with the early films of John Waters or David Cronenberg than with the litany of directors associated with torture porn movies of the “Saw” franchise ilk. It would be sad to say that by modern standards, the “Nekromantik” movies are tame by comparison; they are not. Jörg Buttgereit’s consciously low budget approach prods the viewer to question obvious aspects of the film’s production. You might take a believable corpse for granted in a big budget film, but be taken by surprise by the apparent authenticity of the dead body getting all of the attention here. Buttgereit’s convincing Grand Guignol trump card might be one of the oldest tricks in the book, but it works like a charm. 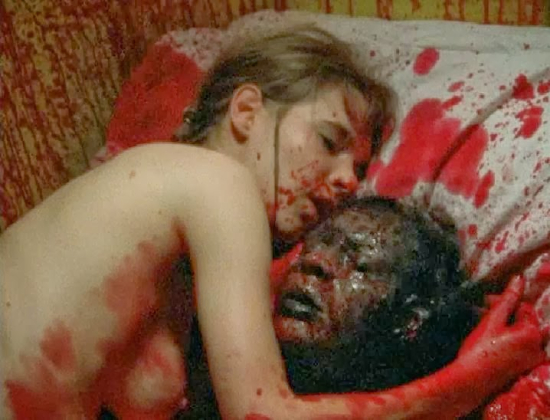 The film’s title tells you what you need to know. Romance with the dead is a heavy burden in every way imaginable. Set in the downtrodden streets and apartments of East and West Berlin the story picks up with Rob, the abandoned boyfriend from the first film, committing suicide with a knife while achieving orgasm. Death and sex are united. Enter Monika; a fan of Rob’s former exploits with the dead, to dig up his decomposing green body for some quality time between the sheets. Still, Monika learns that necrophilia isn’t all it’s cracked up to be. Her attempted sex act with what’s left of Rob sends her running to the bathroom to vomit. She chops up the body, bags it up, and returns it to its grave, albeit with one set of naughty bits kept behind in the fridge as a souvenir, or l'objet de fetish if you will, or if you won't. 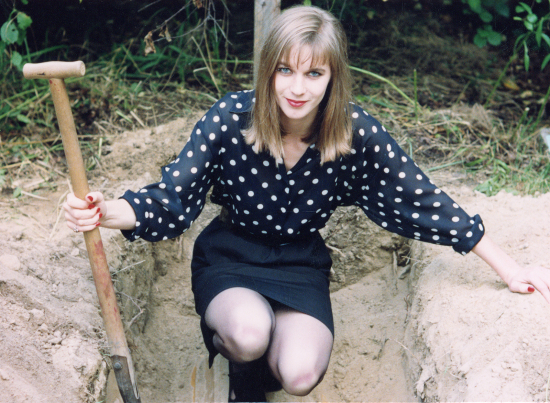 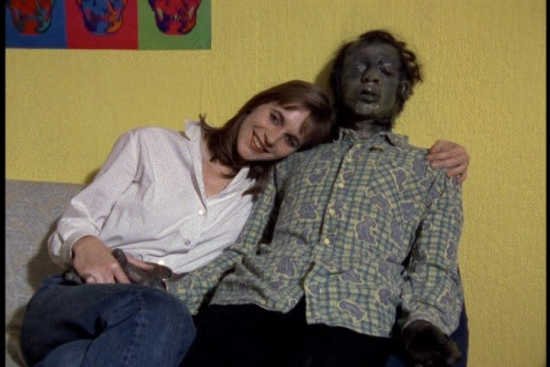 It is one thing to show a Hollywood action hero killing an endless army of nameless people, but widely considered beyond the pale to show a character acting out carnal fantasies with a corpse. Sure it’s gross, but is it any worse or better than other popularized filmic expressions of murder or sexual expression? This is one of the essential ideological questions that Buttgereit wrestles with in an ambitious adult horror movie that is as much about the audiences that will never see it as it is about a commercialized culture of war.

German officials have come around to accepting the “Nekromantik” films as works of art, and have since renounced their ban. 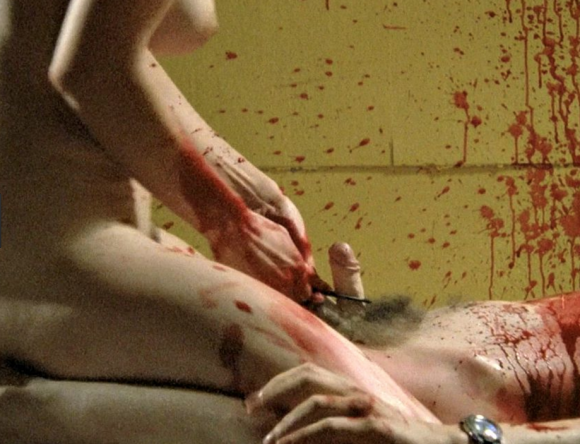