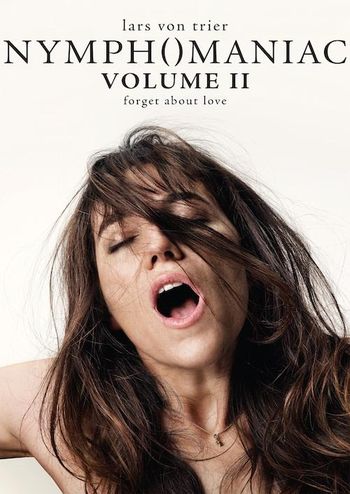 Provocative, droll, fearless, and cinematically sexual in unprecedented ways, “Nymphomaniac” (in its proper unedited form) is a four-hour movie with an unknown potential to alter reality.

Charlotte Gainsbourg’s sexually polymorphic character Joe represents an icon of the contradictions of modern day feminist ideologies. That Joe’s sexually adventurous self-help therapy places her in the presence of an overeducated male exploiter (disguised as her rescuer) puts a sharp grace note that carries on and on and on. 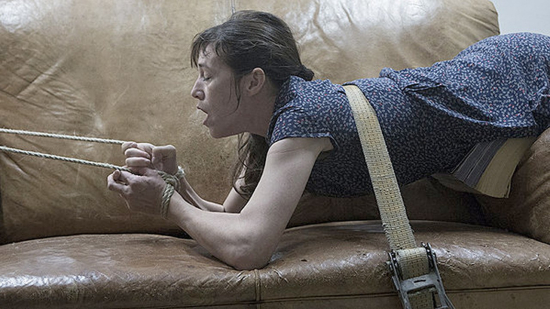