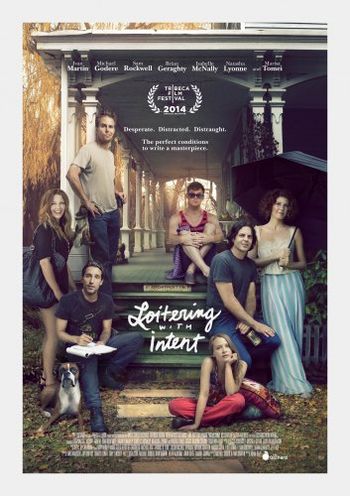 Newbie filmmakers (director Adam Rapp and screenwriter-actors Michael Godere and Ivan Martin) flail toward making a cohesive movie about a couple of New York City actors on an upstate retreat to crank out a screenplay in 10 days.

Barely a cut above the thankfully defunct Mumblecore movement, “Loitering With Intent” does plenty of loitering but doesn’t exhibit much commitment. At 80 minutes, the movie is at least thankfully short, even if the abbreviated running time from standard feature films is a surefire sign that a lot of things are missing. 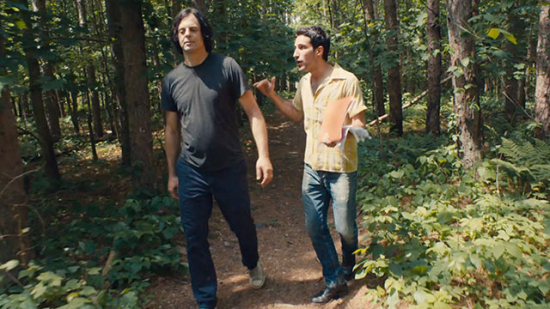 Marisa Tomei and Sam Rockwell bring a dose of star power as a couple of confused lovers whose on-again-off-again relationship impacts Ivan Martin’s character. At best a guilty pleasure for young New York centric audiences, “Loitering With Intent” doesn’t so much as make a ripple even in the shallow dramatic waters that it treads. Skip it.

Posted by Cole Smithey at 12:23:53 PM in American Independent